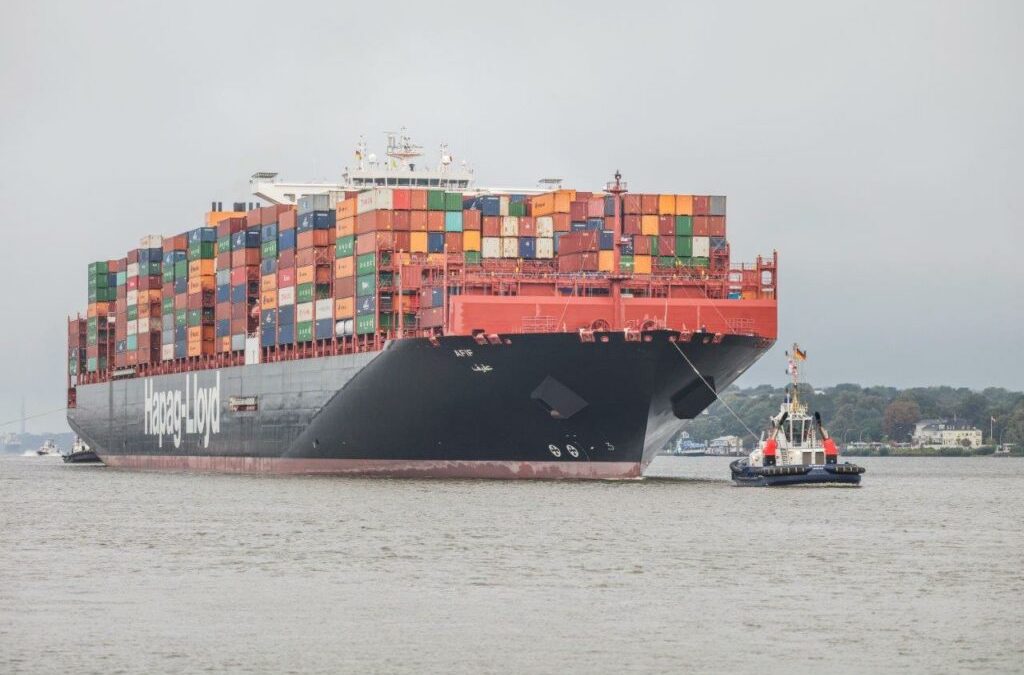 The vessels are expected to be financed from additional borrowings as well as cash on hand, the container owner and operator said.

The containerships were built in 2018, both of which will operate under long-term charters with undefined global liners.

The acquisition will push Seaspan’s global fleet to 127 vessels and approximately 1,073,000 TEU, with total contracted revenue of approximately $4.4 billion.

Seaspan expects to take delivery of the acquired boxships in October, subject to customary closing conditions.

“Our team continues to execute on growth through this acquisition bringing the total to 15 high-quality vessels added to our fleet since December of 2019,” said Bing Chen, Chairman, President, and Chief Executive Officer of Seaspan.

The investment comes on the heels of the delivery of two 13,000 TEU containerships built in 2010 and 2011 at the beginning of September. The duo was bought two months ago for $146 million.

The containership owner has been on a major buying spree since December 2019, which has continued into this year despite the impact of the COVID-19 pandemic resulting in 15 vessel acquisitions.