Seaspan And Anglo-Eastern Team Up On Procurement 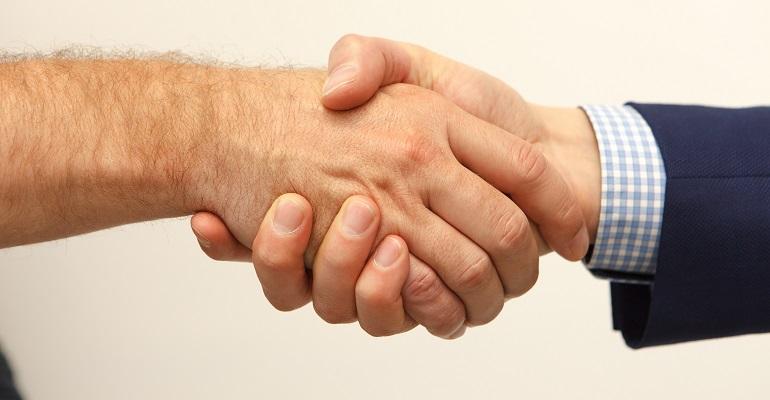 Sea Sourcing will be jointly led by Seaspan Director of Procurement Gareth Hartlett and Jesper Larsen, who has headed up Anglo-Eastern’s procurement arm, Ocean Sourcing, since 2018. Sea Sourcing will commence operations in May 2022.

“Sea Sourcing is a partnership between one of the world’s largest container ship owners and ship managers,” said Carsten Ostenfeldt, COO of Anglo-Eastern. “Through this joint venture, supplier prices, as well as associated terms and conditions, can be fully optimised for the benefit of our clients.”

“We foresee exciting developments in the digital space as a consequence of our combined forces and look forward to embracing next-generation digital procurement as a way to further add value for our clients,” added Ostenfeldt.