Seafaring Traditions from the earliest period 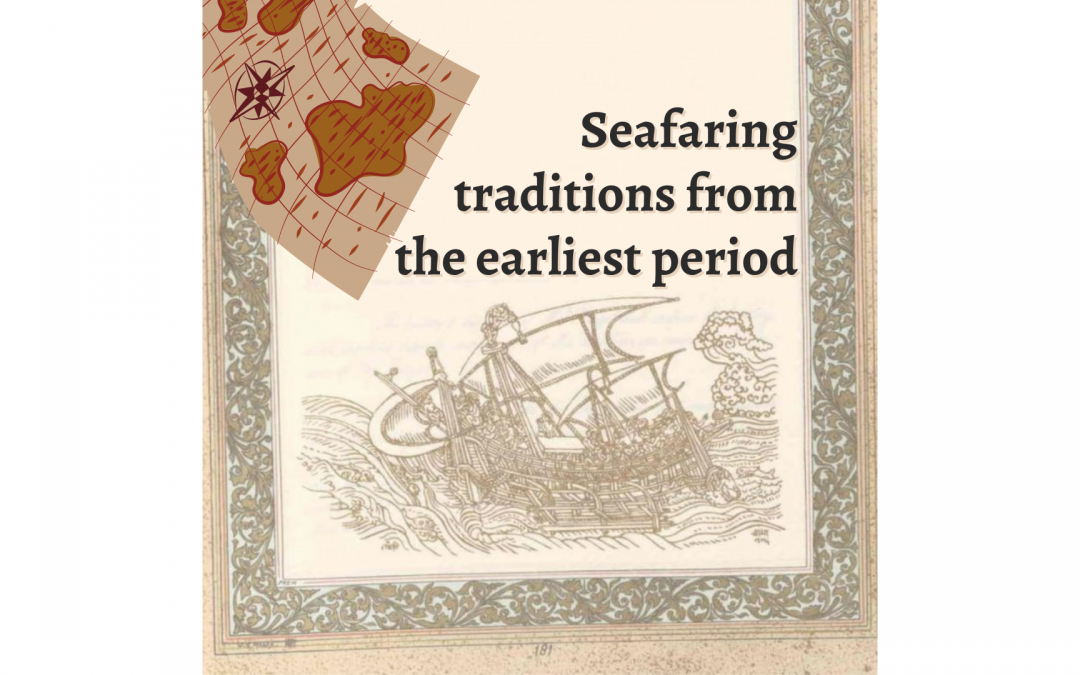 Indian shipbuilding has a long marine history that dates to the Harappan and Mohenjo-Daro civilizations. Shipbuilding was a significant and prosperous business in India during this point in history. Indian maritime history is recorded to have begun from the Indus Valley Civilization, which flourished around 2900 BCE. Ships owned by Indian traders traveled thousands of miles across the Indian Ocean and the Arabian Sea long before the Silk Road was developed. In addition, there are several additional pieces of information concerning the ancient maritime industry that have been recorded in old Indian folklore texts and are written in Sanskrit, an Indian language. Several additional seafaring customs have been documented in writings that date back to the sixth century AD.

India has a long tradition of indigenous seafaring which is well attested from the late chalcolithic period to the late medieval period. In the past, Indian cultures and religious traditions have penetrated far beyond the borders of Indian countries through seafarers.

In the recorded history of the Indian subcontinent, the Harappans were among the earliest seafarers. There was no city in the ancient world that was as well-designed and built as the ones constructed by the Harappans. It was only with the discovery of Lothal and Dolavira that chalcolithic culture was revealed in a new light. A dry dock at Lothal and a fortified island city at Dholavira placed the Harappans on the ancient maritime map. Dholavira and Lothal were both Harappan coastal settlements that played a significant role in coastal navigation. It was in these cities that drilled beads were produced, particularly carnelian, which is found only in Gujarat and was greatly in demand in Mesopotamia. The Harappan seafarers who inhabited the coastal areas of the Harappan cultural expanse used the coasting method of navigation to sail in the waters of the Makran coast and Persian Gulf area. The voyages were undertaken with the help of a canoe-like boat made from reeds, bound together to give buoyancy. The boats were often fitted with a mast from which a primitive sail was fixed to provide propulsion. In addition to the sails, paddles were used to propel the boat as shown in the Harappan steatite seals. The Indian subcontinent has also been the scene of protohistoric seafaring archaeological finds apart from the Harappan culture. The late Chalcolithic rig Vedic corpus contains numerous references to maritime voyages. One of the earliest mentions of oceanic voyage and seafaring is found in the Rig Veda, one of the oldest literary corpora of the Indian subcontinent. Ancient Indian seafaring was a risky occupation, and the iconography found in rock-cut caves in western India echoes the fear of losing at sea. Even in the early medieval period, indigenous seafaring continued. From Somanatha in the west to Tamralipti in the east, the Indian coast was a hive of maritime activity. Seafarers from abroad flocked to the Malabar coast due to the pepper trade, which was still a profitable business. In those days, Malabar was the only pepper-producing center in the world. Therefore, monopolizing the market for this valuable product. In contrast to the native seafarers on the Malabar coast, the seafarers of Gujarat and Cholamandalam played a significant role in overseas trade. These guilds connected the Indian hinterland with the global market even before the advent of globalization.

The shipbuilding industry in India was mainly carried on in coastal territories like Bombay, Cochin, Tuticorin, Mandvi, and Cuddalore. The ships and the shipyards that existed in Ancient India were used to carry out and further the existing international trade with the then-existing European empires. In addition to the European empires, trading through the oceanic routes also existed between India and some of the other South Asian territories

As the ocean trade flourished in the region, more maritime trade links were built connecting the sub-continent with the Roman Empire in the earlier times and other regions of Europe in the following period, long before the colonial period. As its peninsular location made it apt for trade through marine routes, it also led to the establishment of several ports across the region during very early times. With a coastline covering thousands of kilometers, the continent, which is one of the biggest peninsulas in the world, featured the busiest ports of that time.

From this account, we can note that the Indians have been seafaring in every eon till the present.