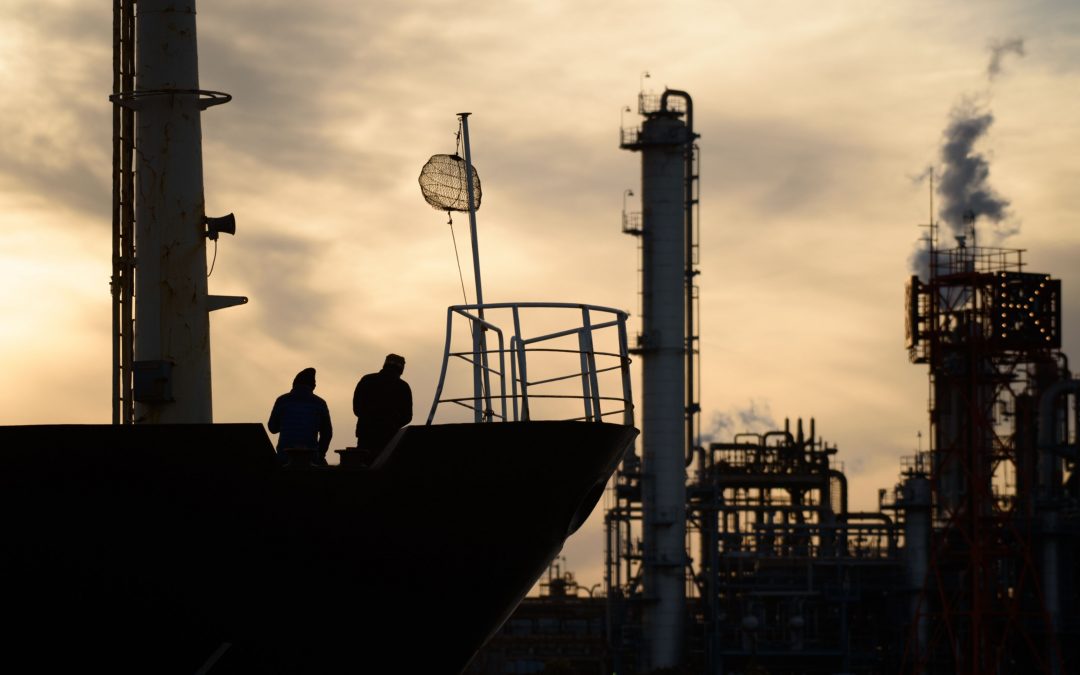 The recent government restrictions imposed by countries such as the Philippines and Hong Kong is adding to the woes and expenses of shipowners and operators alike, the sources said in the week ending Aug. 15.

In what used to be a natural and regular transition from one set of crew to another, it has now turned into a lengthy, complicated and costlier process.

Dry bulk shipowner sources say the estimated time to replace crew at Manila in the Philippines is now taking two-three days compared with just 12 hours a month ago.

Also, charterers fixing dry bulk vessels are requesting for a “no crew-change” clause to be added into the charter party and asking owners to bear the cost related to deviation and time lost.

“If the crew is from the Philippines then operators will disembark them in Manila but otherwise replacement [either] there or in Hong Kong is now out of question,” said a source with a Medium Range tanker owner.

Hong Kong requires merchant ships calling for purposes other than loading or discharging cargoes to undergo 14 days’ compulsory quarantine. This has directly hit crew replacement by those ships which do not have to unload or load cargoes.

Such crew related measures have come at a time when iron ore demand in China is on the rise and bad weather has already disrupted supply of ships.

The Platts Cape T4 index for non-scrubber fitted ships — which takes into account various global routes — has increased by about 60% during H1 August.

In tankers, the rates have so far not been supported because of limited demand and ample supply, while earnings of owners is adversely affected. But owners are now pressing for higher demurrage in spot voyages due to uncertainties.

“Freight is still low because there are less cargoes moving around but if the problem [in changing crew] continues it will definitely push up the rates,” a chartering executive with a tanker owner said.

No uniform rules on crew change

With no uniform rules across all ports and regular tweaking of them by authorities, the operations are getting badly affected.

“It all depends on how you quarantine and in which location,” said a tanker broker in Singapore. Each port has its own rules and they keep changing them with alacrity.

“Regulations change daily. What can be done today, does not mean that it can be done next week, too,” said a Greek tanker owing source, whose ships have crew stuck onboard for more than 14 months.

Ships arriving at quarantine anchorage of ports have to notify the port sanitary authorities through their agents. Before the quarantine procedure is completed, nobody other than quarantine officials is allowed to embark and disembark, a maritime insurance official said. This can result in indefinite delays, the official said.

Seafarers trapped onboard and onshore

The duration crew spends onboard is governed by the United Nations’ Maritime Labor Convention. The extraordinary situation that has emerged this year has resulted in crew of many ships staying onboard for months.

A source cites the example of a colleague who has been onboard of a Very Large Ore Carrier for 11 months now. The ship typically moves on the Brazil-China route and efforts to disembark him in South Africa were unsuccessful.

Meanwhile, thousands of seafarers are unable to take up duties onboard as they are stuck at homes.

“It is affecting both ways, at least those onboard are earning salaries, those not getting deployed are not even on payroll,” a tanker broker said.

There are around 300,000 seafarers stuck working onboard ships due to the crew change crisis and an equal number of unemployed seafarers onshore waiting to join them, according to the International Transport Workers’ Federation estimates.

A key rule governing the crew deployment is the pre-employment medical examinations, or PEMEs. Maritime insurers are extending the validity of these PEME certificates month after month to ensure continuity in global shipping operations.

Ship operators complain that even if personnel are able to “sign-off” at one of the ports, returning to their country of origin is extremely difficult.

An Indian national onboard a merchant ship, recently disembarked in Norway’s Hammerfest port and took four flights in seven days to reach his native Mumbai, said a shipping source.

To come around this hassle of moving seafarers from the port of disembarkation to their country of origin, some crewing companies are now chartering flights in what has ironically emerged as a profitable operation.

Even if there are only a dozen crew members to be moved to the same location, crewing companies charter a flight and offer the remaining seats to other passengers at commercial rates, said sources familiar with such deals.

Doha has emerged as a major hub for such transition of shipping crew from port to airport.

“[The companies are] making a neat profit of around $200,000 for each trip from Doha,” said the source, by selling vacant seats to others.