Seafarer Welfare Sector Under Threat Due To Lack Of Funding 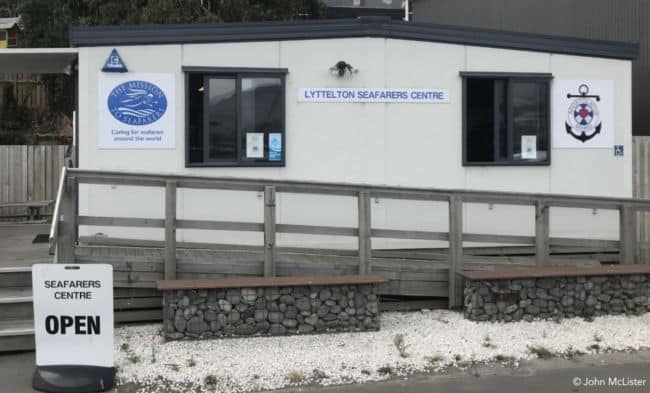 The chaplain of the mission for seafarers in Lyttleton is concerned about its funding in the close future, the lack of which would eventually mean a severe struggle for its seafarer welfare sector.

The New Zealand government’s lack of commitment towards the local maritime industry can soon put to threat its sustainability, an issue that had been apparent prior to the COVID-19 pandemic as well.

As per a report released by the Human Rights At Sea, in April, regarding the situation, it was summarized that there was a “broken system of gross underfunding and poor support” of the responsibility of the State to assure provision for the welfare of seafarers.

Furthermore, New Zealand didn’t seem to have complied with the obligations under the Maritime Labour Convention, 2006 and has instead been relying on the ‘maritime charitable sector’. As per MLC, technically competent people were to be employed to operate the welfare facilities and services.

The cost of these services, however, would be around $1 million on a national level. The convention also allows levying a charge on shipping of about $50-100 for ships at their first port of call, a move that the McLister wants to initiate mandatorily.

The report also mentioned that in some ports, “visiting seafarers are left without basic access to a warm, safe and secure buildings with essential core welfare facilities”.

The chaplain, Revd. John McLister has said that the significant financial burden could not be sustained into the future unless there was financial contribution towards the care of crews coming ashore.

At present, the Mission for Seafarers Lyttleton has an international funder in a three-year contract.

David Hammond, CEO of Human Rights at Sea has also mentioned the importance of providing welfare and support of seafarers, especially after recognising their roles during the pandemic.