Scotland Opts For Greenports Instead Of Freeports 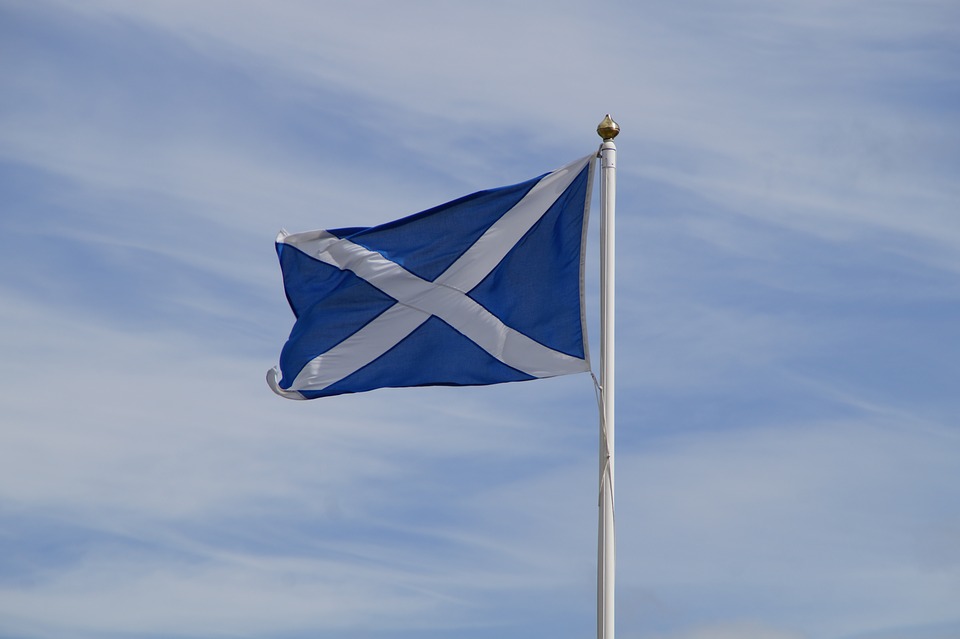 Scotland has unveiled plans to establish a new model of greenports focused on inclusive growth, fair work practices and delivering a net-zero economy.

The move, announced by Scottish Trade Minister Ivan McKee, comes in response to the UK government’s freeport policy that is part of the country’s post-Brexit strategy. Under the policy, the UK would create about ten freeports in locations across the country.

The announcement follows a survey of the ports sector, local authorities and industry bodies by the Scottish government on the role of place-based economic zones in Scotland.

As explained, greenports will encourage the adoption of best practice for businesses and will be attached to commitments to net-zero, fair work criteria and ensuring payment of the living wage.

“The reputation of freeports across the world is mixed, with concerns about deregulation and risks of criminality, tax evasion and reductions in workers’ rights raised. That is not a model nor an approach that this Scottish government will sign up to or allow here in Scotland,” McKee said.

“And it is clear that freeports cannot and will not undo the damage being caused to Scotland’s economy by the UK Government’s decision to take us out of the EU, the world’s biggest single market.”

“Instead, we propose to take the freeport model and apply Scotland’s priorities to it, so that it meets our ambition to deliver a net zero, wellbeing economy that upholds the highest standards of environmental protections and fair work practices and supports our strategy of building clusters of high productivity businesses across Scotland’s regions,” he added.

“The Scottish green port model will be an exemplar, adopting best practice which helps deliver our net-zero emissions and fair work principles, alongside supporting regeneration and innovation ambitions.”

Welcoming the recent announcement, the Scottish Ports Group, an industry-led forum representing the views of the local port sector and coordinated by the British Ports Association (BPA), acknowledged the role ports have to play in supporting their communities, stimulating economic recovery from the COVID-19 pandemic and assisting with net-zero transition.

However, the organisation said that questions do remain.

“We do not yet know all of the mechanisms that greenports will include at this stage, nor how many sites will be established in Scotland,” the Scottish Ports Group emphasized.

“We encourage the Scottish Government to avoid significant divergence with UK Freeport mechanisms but welcome news at this stage that incentives and support offered to Scottish green ports will be a mixture of reserved and devolved tax benefits; including non-domestic rates and land and buildings transaction tax reliefs.”

“Though we eagerly await more detail on how the government will proceed, the Scottish ports industry is ready to play its part in assisting with economic growth, and supporting a just transition to net-zero, and we hope the other devolved administrations are inspired by this decision,” Phoebe Warneford-Thomson, Policy Manager and Economic Analyst and lead on Freeports and Scottish policy at the British Ports Association, said.

In late 2020, BPA wrote to ministers across the UK responsible for the deployment of freeports, urging that Scottish, Welsh and Northern Irish ports are not left behind the new policy.