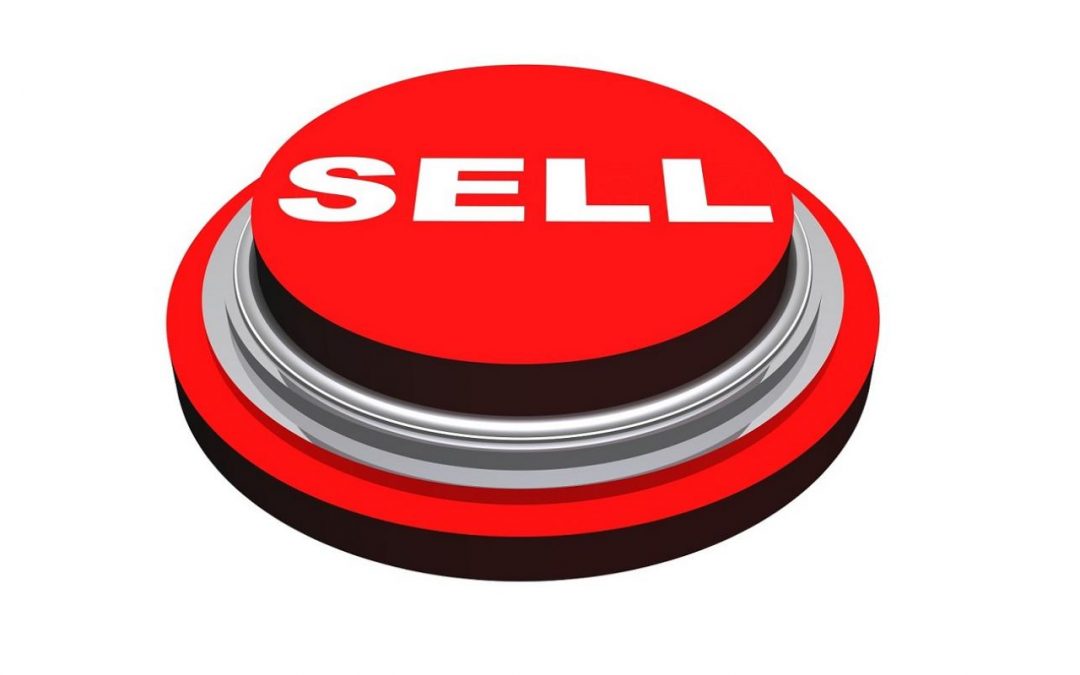 Scorpio Bulkers has continued its fleet sell off with the sale of seven vessels to Star Bulk, as it pivots to renewable energy.

In its annual results announcement, Scorpio Bulkers to be renamed Eneti Inc, revealed it has sold a further seven bulkers to Star Bulk in an equity transaction.

In early August last year the company announced its plans to move into the offshore wind market with the signing of a Letter of Intent (LoI) for the construction of a wind turbine installation vessel, plus options, at Daewoo Shipbuilding and Marine Engineering (DSME).