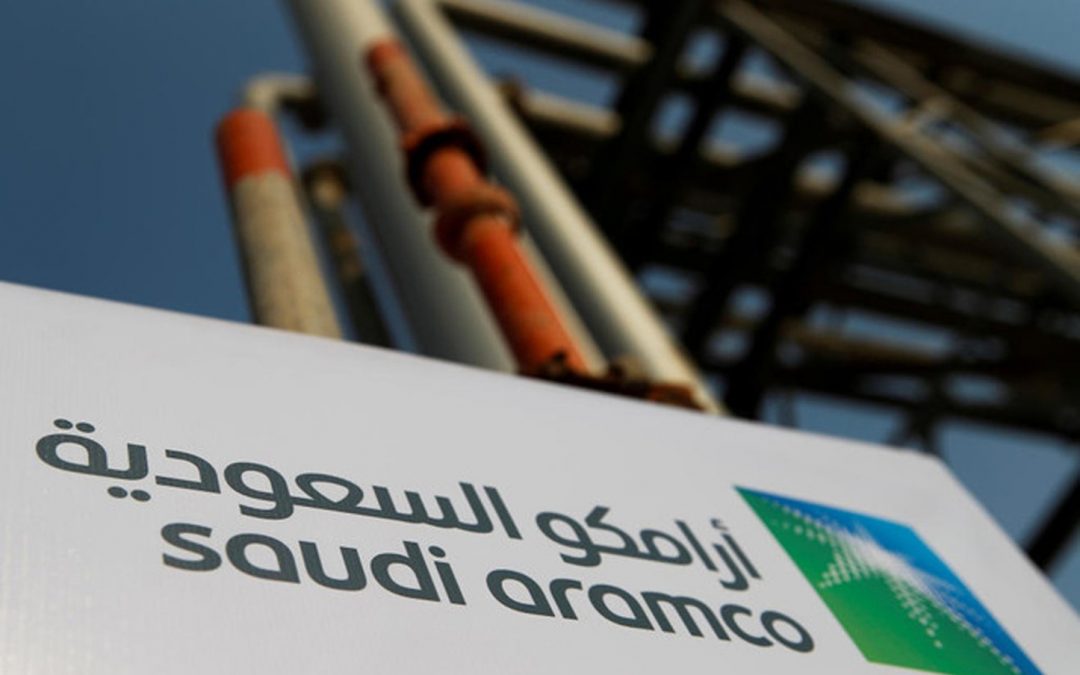 Saudi Aramco has fully allocated Asia-Pacific refiners with their nominated term crude volumes for loading in September, in line with expectations amid higher monthly production quotas, sources at refineries in India, China, Thailand, Japan, and Taiwan.

But traders said overall nominations from Asian refiners were lower on the month as a hike in Saudi Aramco’s official selling prices prompted many to cut term liftings and look for cheaper oil in the spot market.

“Some buyers nominated lesser as OSPs are really high … they will have to procure from the spot market, adding to demand,” a crude oil trader based in North Asia said. “Demand should be healthy for the initial stage of the trading cycle this month.”

Saudi Aramco raised the OSP for its Asia-bound grades by 20-60 cents/b, largely mirroring the strength in the Middle East sour crude market. Cash Dubai’s premium over the same-month Dubai futures spread rose to an average of $2.35/b in July from an average of $1.88/b in June, Platts data showed.

“Saudi OSP [is] too expensive compared to spot,” said another trader with a North Asian refinery, adding that the nominated volumes were heard to be lower this round.

The increasing viability of arbitrage crudes in this trading cycle is already encouraging some Asian refiners to divert some demand away from Middle Eastern suppliers, according to traders.

The OPEC+ alliance’s agreement to boost production quotas from August onward by 400,000 b/d each month up till December was expected to ease supply constraints for the producer in fulfilling term nominations.

Last month, Abu Dhabi National Oil Co. issued October term nominations with a 5% cut for some refiners in Asia, while providing full volumes to others, according to market participants surveyed by S&P Global Platts.

This marked an increase in allocation by ADNOC, which had cut monthly supplies by as much as 15% for Asian buyers in recent months.

Increased supplies from key Middle East producers, as well as expectations of increased inflows of crude from the West, could weigh on the sour crude complex in the Middle East in the month ahead, according to market participants.

Demand cues in Asia for the month ahead remain mixed, with lackluster buying expected from China amid a dearth of crude import quotas, while steady demand is expected from the rest of Asia, with India remaining a bright spot in the region.