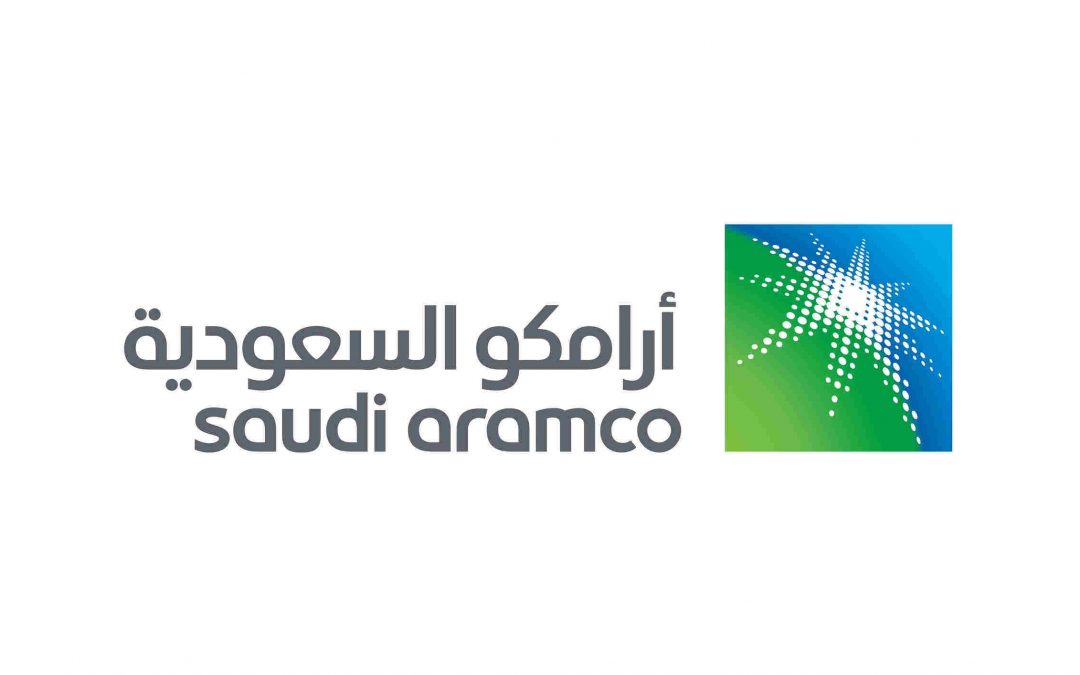 Saudi Aramco has announced acceptances of October term LPG cargoes with some cancellations or cuts in cargo loadings, traders. Around three cargoes were heard cut or cancelled, they said, though no details on loading delays were heard.

The cuts included cargoes slated for Chinese buyers, though Indian buyers were heard to be getting volumes in line with nominations and with no loading delays reported, trade sources said.

Reasons for the cancellations were not immediately known.

Many Middle Eastern OPEC members said they needed extra crude supplies for power generation during a hot August, when air-conditioning units are running at full tilt, and that their exports to the market would not substantially rise.

In line with this, OPEC+ decided to ease production cuts that could restore some oil supply to the markets.

OPEC and its allies pumped more crude in August, led by increases from Saudi Arabia, Russia and the UAE, a Platts survey showed.

Saudi Arabia raised production by 500,000 b/d on the month to 8.95 million b/d — still under its quota — with most extra barrels consumed in its peaking power plants, the survey found.

Last month, Aramco announced acceptances of September term LPG cargoes in line with lifters’ nominations, with no cuts or delays.

Abu Dhabi National Oil Co. earlier announced acceptances of October-loading nominations without cuts or delays, with most lifters getting advanced loading dates of up to 15 days, traders had said.

This was almost similar to ADNOC’s acceptances of September-loading nominations, which saw some lifters getting advanced loading dates of one to two weeks ahead of nominated loading dates.

Before that, Qatar Petroleum’s acceptance of October term cargoes came in line with nominations.

Saudi Aramco’s acceptance of Indian lifters’ nominations without cuts came as the country returned to the market for normal import volumes after a lull in June and July to draw down inventory built up in May, when imports hit the highest in eight months to meet surging cooking fuel demand during the COVID-19 lockdown.

State-run Indian Oil Corp. this week issued a tender seeking up to 45,000 mt evenly split LPG for November deliveries, CFR basis. The tender would be the third batch of imports sought by IOC after it reemerged late-July to seek the first spot cargo after the pause.

Demand from China was also heard to be recovering, as the market braces for the start-up of a new PDH plant around end-October/early November, after several delays. Regional demand has also been seen from Taiwan.

Spot Middle Eastern supply has been coming from Kuwait Petroleum Corp., or KPC, which recently sold by tender a 44,000 mt evenly split LPG cargo for Oct. 17-18 loading, at a discount of $15/mt to October CPs, FOB, to western trader Vitol, traders said.

With this trade, FOB Middle East discount is widening from a low single-digit seen over the past week.

Last week, Qatar Petroleum was also heard to have sold by tender 45,000 mt of propane for Oct. 6-7 loading, FOB, at a discount around $40/mt to October CP. Sources said the buyer could be a European trader, though this could not be confirmed.