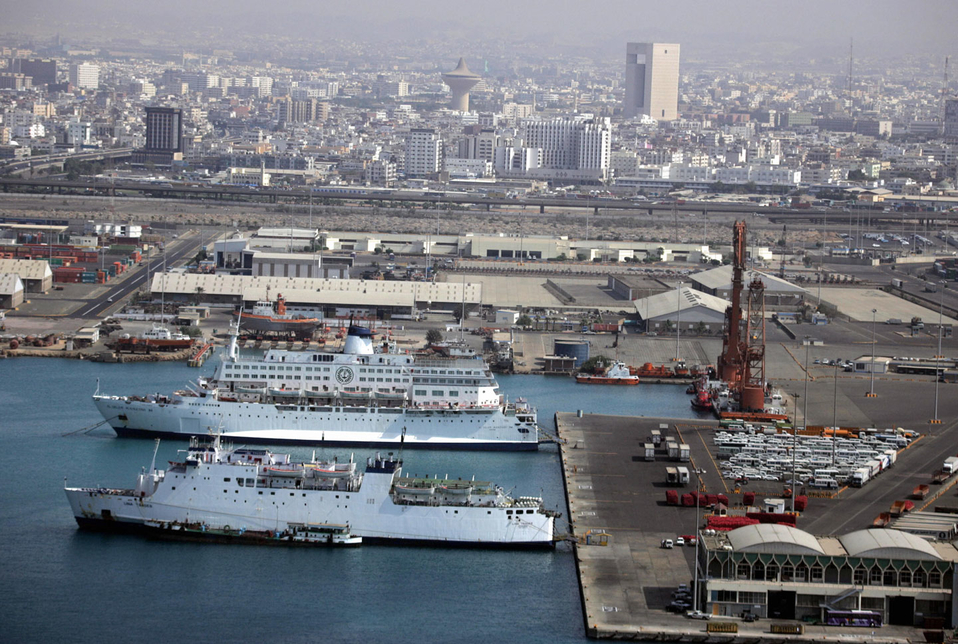 The record-breaking performance of the port is attributed to the rise in export and import volumes, as the Kingdom moves in line with the National Transport and Logistics Strategy aimed at turning Saudi Arabia into a global logistics hub.

In 2021, the port had re-engineered its transshipment handling processes, along with launching new transhipment services to connect with ports in the Gulf Cooperation Council countries and East Asia.

Mawani is currently working on upgrading the port to make it capable of receiving giant vessels and handling up to 105 million tons annually.