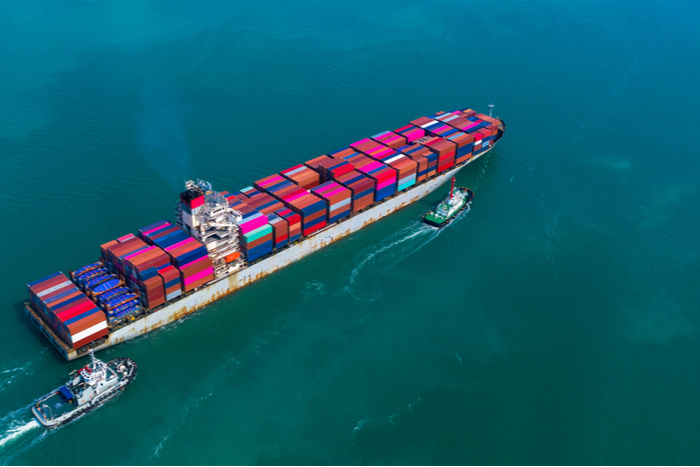 Samsung Heavy Industries has won a whopping new order worth 2.8 trillion won ($2.47 billion) from an unidentified client in the region of Panama to construct 20 15,000-TEU container ships. The shipbuilder hailed it as the largest single order in the world that demonstrated the company’s strong market dominance.

Samsung Heavy Industries (SHI) said in a regulatory filing on March 26 that the container ships installed with energy-saving devices and SVESSEL smart ship solutions would be delivered sequentially by June 2025. The twenty-foot equivalent unit (TEU) is an inexact unit of cargo capacity often used to describe the capacity of container ships.

The recovery of sea supplies and high freight rates improved the global shipbuilding environment, resulting in a string of orders for container ships and crude carriers, SHI said. “We will do our best to achieve our goal based on strong market dominance,” an unnamed SHI official was quoted as saying.

According to Clarkson Research, a global market researcher, SHI topped the market for large container ships with 34 out of 66 ships ordered worldwide this year. SHI and other South Korean shipbuilders have improved their competitiveness with smart ship technologies as tightened regulations increase the preference for digital solutions that support efficient navigation.