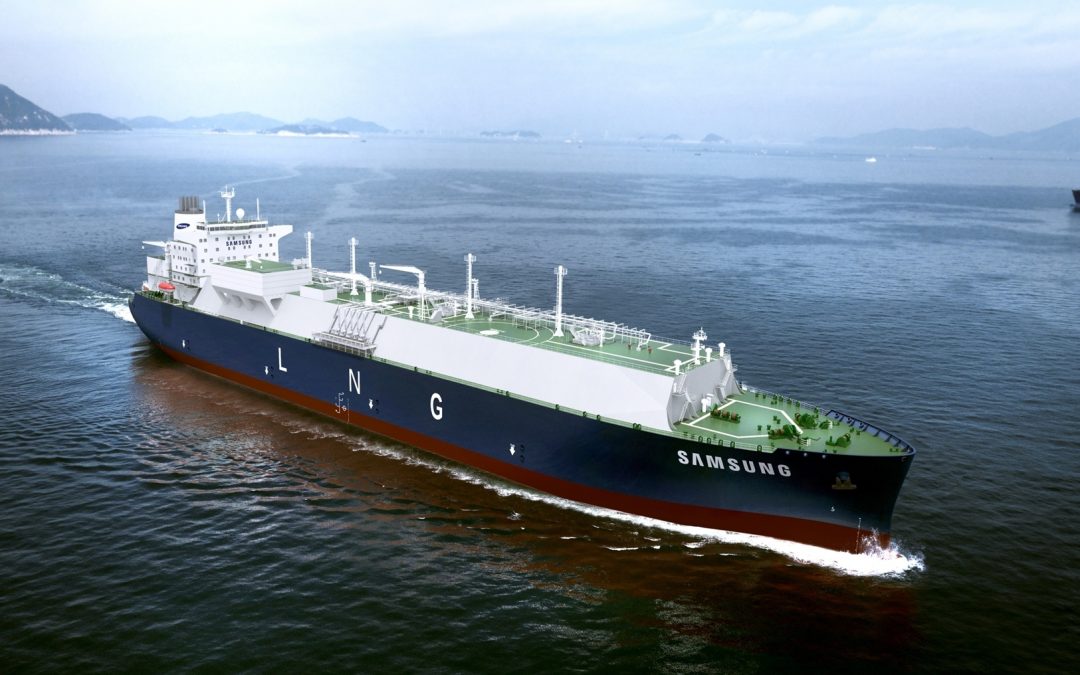 The shipbuilder announced in its regulatory filing on Monday that it signed the deal with an Oceanian company to deliver the three 180,000-cubic meter LNG carriers by February 2024.

The ships will also be applied with Samsung Heavy’s air lubrication system Saver AirⅡ which reduces frictional force with sea water, and its smart ship solution S-Vessel that enables the most optimal and economical operation, the company said.

“By securing the latest eco-friendly engine technology to deal with the tougher emission control regulations, we expect we could be better positioned in the global LNG carrier market,” said an official from the company.

Samsung Heavy Industries has so far obtained orders for 51 ships worth $6.5 billion with the latest contract, achieving 71 percent of its order target at $9.1 billion for this year.