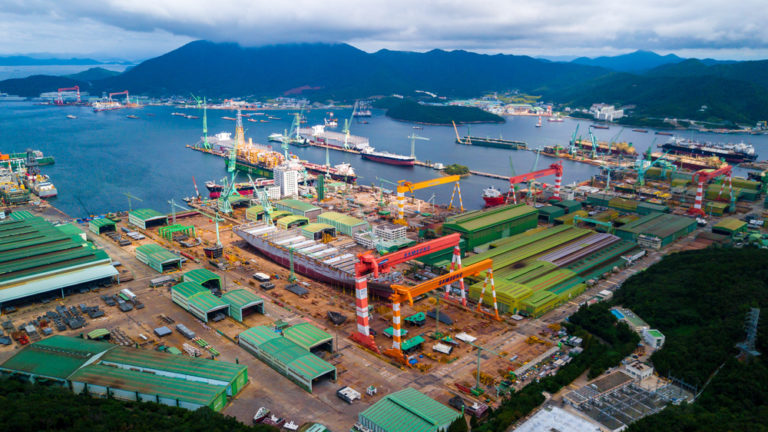 One of the orders, valued at 3.3 trillion won, is said to be the largest single shipbuilding order in South Korean history. It was signed with an undisclosed Bermuda-based shipping company and calls for the construction of twelve 174,000 cbm capacity LNG carriers.

The second order, signed with an undisclosed African shipping company, calls for the construction of an additional two LNG carriers.

So far in 2022, Samsung Heavy Industries has received orders for 24 LNG carriers valued at $6.3 billion, approximately 72% of its order target.

“The demand for LNG carriers is on the rise,” Samsung Heavy Industries said on Wednesday. “We are expected to break this year’s target with no difficulties.”

Rising global demand for LNG has driven LNG carrier spot rates to new highs in recent weeks, yet tight shipbuilding capacity in Asia due to a flood of containership orders has left little room for LNG carrier newbuilds at South Korean and Chinese shipyards.