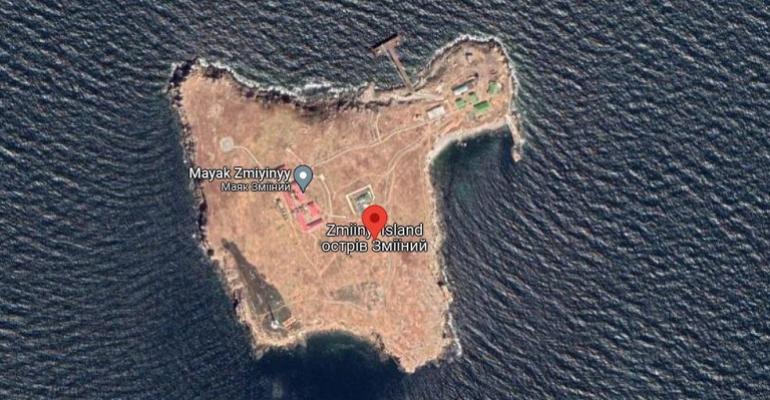 Two Ukrainian commercial ships are reported to have been seized by the Russian Navy.

The Ukrainian government said that the Ukrainian-flagged bulk carrier Princess Nicole was approached by Russian warships and made an illogical and sharp change of course while headed to Snake Island, also known as Zmiinyi Island.

The Ukrainian state border guard service also reported that a vessel, Athena, 22nm from Snake Island, reportedly sailing in Russian waters, had been commanded by approaching Russian to allow for inspection. The owner immediately informed the Ukrainian authorities.

Russian forces are reported to have attacked Snake Island with conflicting accounts over the fate 13 Ukrainian border guards.

There is no Ukrainian-flagged tanker on record and Dryad Global identified the vessel as Afina, a 35,419 dwt, Ukrainian-flagged bulker managed by Transship Ltd in Odessa, according to the Equasis database. The Princess Nicole is a 28,215 dwt bulker, managed by Roadstead Terminal Concord in Ukraine.

The two vessels have nearly 50 crew onboard and have thousands of tonnes of grain and diesel fuel according to the Ukrainian authorities.

Both vessels had called the port of Constanta, Romania the previous day and are now drifting of Crimea.