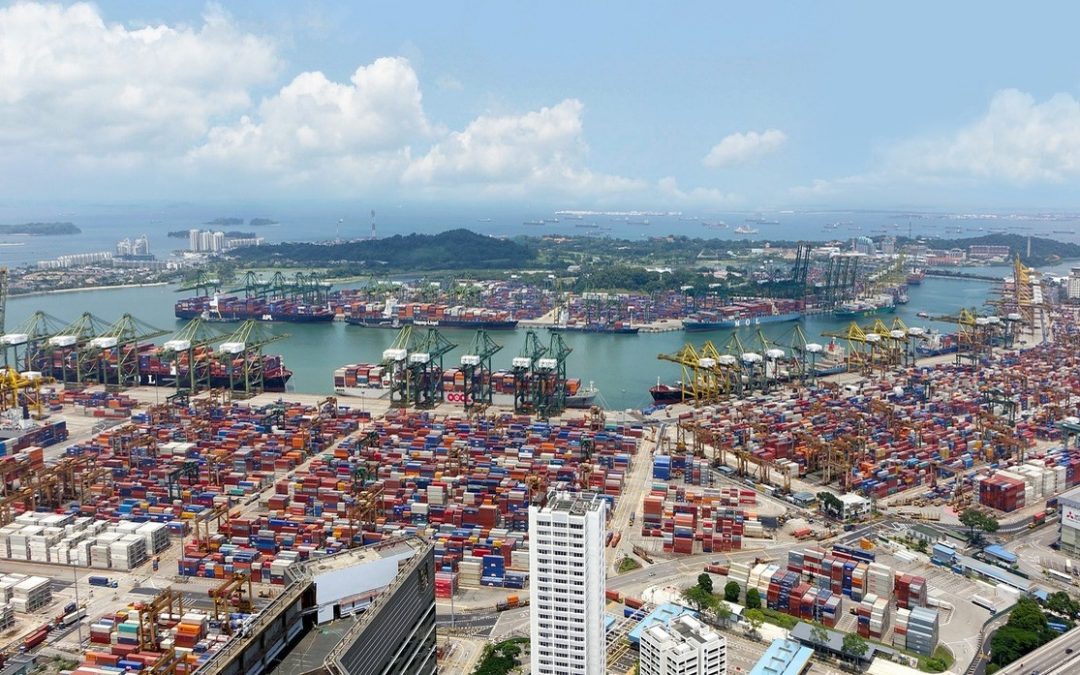 A seaport with a capacity of 12.5 million tons will be constructed in Russia’s Kalmykia region, near the city of Lagan. It will connect the operating ports of Iran, India, and Kazakhstan with Russia.
The new port will consist of 32 off-loading terminals and other facilities, such as elevators with a capacity of 300,000 tons of simultaneous storage for grain crops, as well as terminals for storing and shipping vegetable oils, fruits, vegetables, and other goods. The grain and container terminals will have the capacity of five million tons each, while the liquid cargo terminal will have a capacity of 500,000 tons.
Container transportation is one of the promising directions the new port will take, as existing sea transport hubs in the neighboring regions are not adapted for this. Container traffic is planned to operate mainly from India and the Persian Gulf countries, through Iran.
The Russian complex in the Caspian Sea will significantly reduce the time it takes to deliver goods from China and other Asian countries to Europe.
Source:- Daily Shipping Times