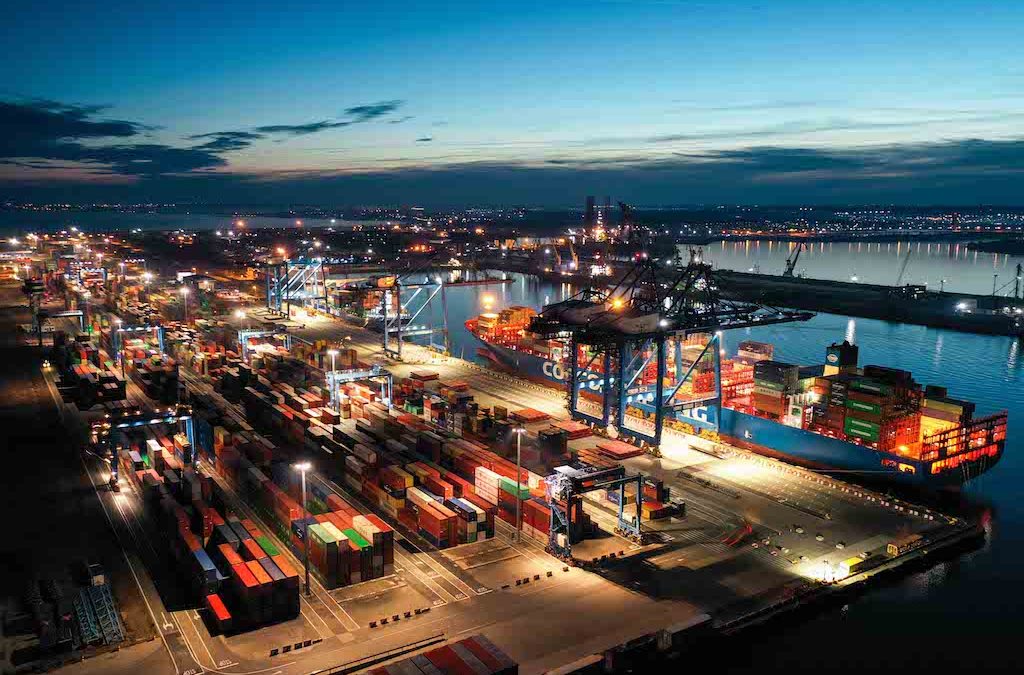 With Ukraine’s seaports blockaded or captured by Russian forces, neighboring Romania’s Black Sea port of Constanta has emerged as a main conduit for the war-torn country’s grain exports amid a growing world food crisis.

It’s Romania’s biggest port, home to Europe’s fastest-loading grain terminal, and has processed nearly a million tons of grain from Ukraine — one of the world’s biggest exporters of wheat and corn — since the Feb. 24 invasion.

But port operators say that maintaining, let alone increasing, the volume they handle could soon be impossible without concerted European Union support and investment.

“No single operator can invest in infrastructure that will become redundant once the war ends,” he added.

Comvex can process up to 72,000 tonnes of cereals per day. That and Constanta’s proximity by land to Ukraine, and by sea to the Suez Canal, make it the best current route for Ukrainian agricultural exports. Other alternatives include road and rail shipments across Ukraine’s western border into Poland and its Baltic Sea ports.