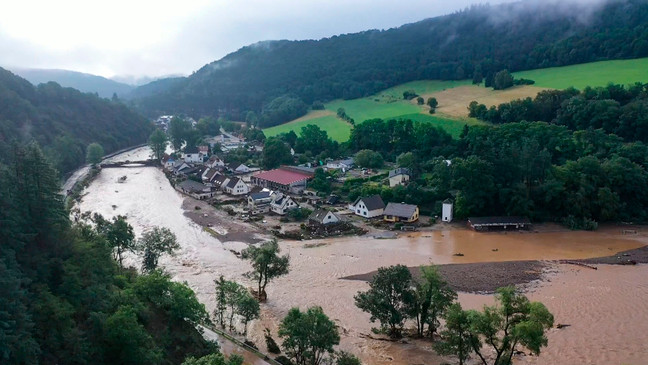 Following dry weather this week water levels on the Rhine are dropping and the river could fully return to inland shipping later on Thursday or on Friday, according to the environment agency in the south German state of Rhineland Palatinate.

High water means vessels do not have enough space to sail under bridges and the blockage prevents vessels sailing to Switzerland.

But shipping in northern sectors of the river from Speyer to Duisburg is operating normally, it said.

The Rhine is an important shipping route for commodities including minerals, coal and oil products such as heating oil, grains and animal feed.