Rhine River Partially Closed In Germany To Shipping By Floodwaters 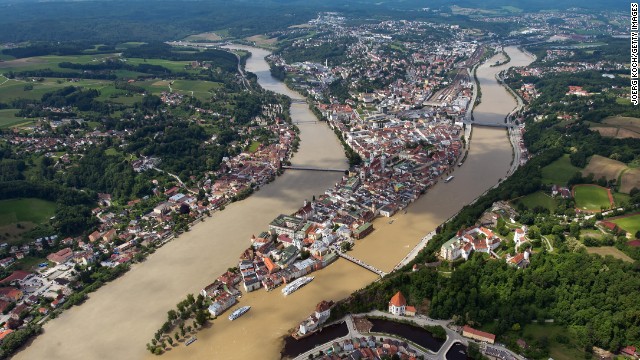 However, dry weather over the weekend and on Monday morning has led to falling water levels, allowing shipping in the northern sectors of the river from Mannheim to Duisburg to operate normally, the agency said.

The Rhine is an important shipping route for commodities including minerals, coal and oil products such as heating oil, grains and animal feed.

Southern sections of the river are not expected to open until later this week, the environment agency in the southern state of Baden-Wuerttemberg said.