Request from the Turkish authorities for confirmatory letters of P&I cover for ships entering international straits and Turkish waters, ports and terminals 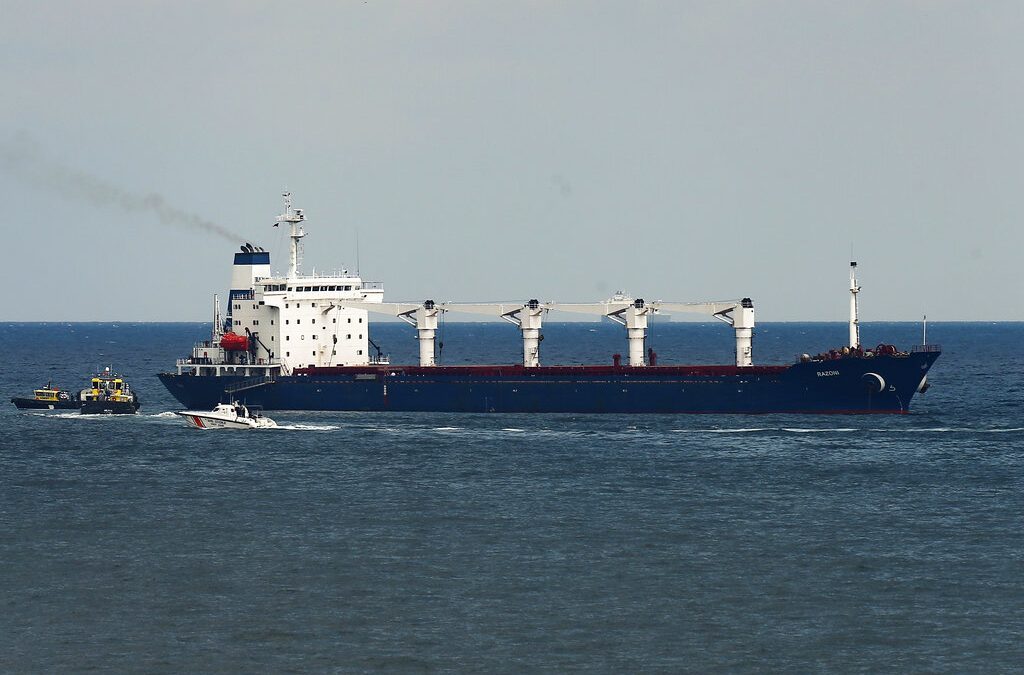 The Government of Turkey issued a notice dated 16 November 2022 which requires all ships transiting or entering Turkish waters from 01 December 2022 (extended to 02 December 2022), to provide letters of confirmation from the owner’s P&I Club attesting that cover will remain in place under any circumstances throughout the duration of the transit or the time the ship is in Turkish waters or the time it is in a port or terminal.

The International Group has assessed this issue in detail and, at the time of writing, it has been agreed that Clubs cannot and should not issue such a letter to their Owner or Charterer members.

The Turkish Government’s requirements go well beyond the general information that is contained in a confirmation of entry letter. It requires a P&I Club to confirm that cover will not be prejudiced under any circumstances, including where there is a sanctions breach on the part of the assured, whether knowingly and intentionally or unknowingly and unintentionally. Issuing a confirmatory letter under these circumstances would expose the Club to a breach of sanctions under EU, UK and US law and as such the Clubs cannot comply with the Turkish Authority’s request.

The International Group has sought to resolve this issue through negotiation and further discussions with the relevant Turkish Authorities are likely to take place on Monday 5 December. In the meantime, it is important to note that the present situation arises from the introduction on 5 December 2022 of the Russian Oil Price Cap regime, which will prohibit the transport and related insurance services of Russian oil when it is traded above the price cap set by the G7 and its coalition partners.

The imminent introduction of this new Russian oil waiver programme is at heart of the request for letters of confirmation from P&I Clubs stating that the provision of a Member’s P&I cover will not be subject to the Rules on cover, sanctions clauses or other exclusion clauses that could result in the withdrawal of cover even when it transpires that damage has been caused by a sanctioned cargo. For this reason, Clubs cannot provide such letters.

Clearly, Members will be keen to continue voyages through Turkish controlled international straits and waters. However, the problem currently faced by Members arises directly from the prohibitions that the EU, UK and US have introduced on Russian oil. It should be noted also that there is a grace period on oil cargoes from Russia loaded before 5 December, which expires on 19 January.