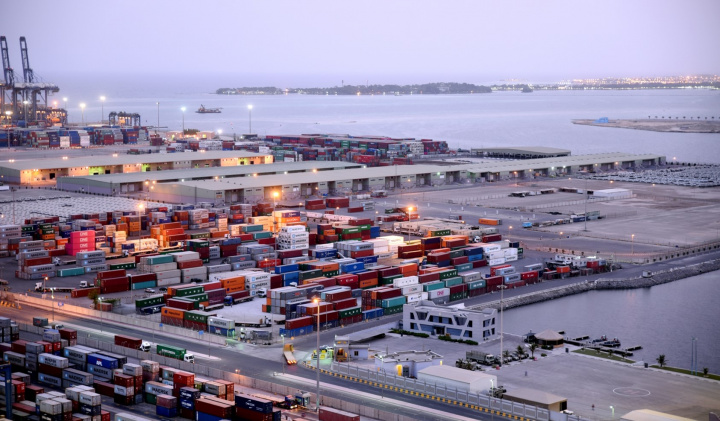 Upon completion of the transactions, CSPL and PIF will become shareholders of RSGT while RSGT founding shareholders will retain the remaining 60% ownership.

CSPL, the potential new stakeholder of RSGT, operated and managed 360 berths at 36 ports worldwide with a combined annual handling capacity of 115m teu, as of 30 September 2020.

RSGT will remain an independent terminal operator. The company had signed a new 30-year build, operate and transfer (BOT) agreement with Saudi Arabian Ports Authority (Mawani) in December 2019, which envisages the investment of $1.7bn in automation, infrastructure, and equipment through 2050, in order to reach an annual throughput capacity of approximately 9m teu.

Under the new BOT Agreement, in April 2020 RSGT expanded its handling capacity having assumed the operations of the northern section of Jeddah Islamic Port, previously known as the North Container Terminal. As a result, RSGT’s annual throughput capacity increased from 2.5m teu in 2019 to 5.2m teu.

“As the largest terminal operator on the Red Sea and in Saudi Arabia, we are committed to serving the growing requirements of international cargo and container services throughout the global logistics chain and to fulfilling our customers’ needs and the goals of Saudi Arabia’s Vision 2030 program for infrastructure and port development,” Floe said.

The purchase transactions are subject to the approval of the Mawani, as well as other customary approvals.