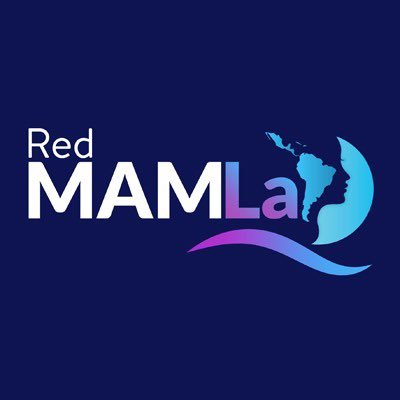 Brazil being the Host State of the IV Regional Conference and III General Assembly of the Network of Women of Maritime Authorities of Latin America – MAMLa Network, the Secretary General of the Maritime Authority of Panama, Elvia Bustavino, who serves as Permanent Representative for Panama within the Network, was elected unanimously as the new president of this association, which brings together maritime, port and logistics women from the Member States of Argentina, Bolivia, Brazil, Chile, Colombia, Costa Rica, Cuba, Ecuador, El Salvador, Guatemala, Honduras, Mexico, Nicaragua, Panama, Paraguay, Peru, Dominican Republic, Uruguay and Venezuela.

Bustavino, who served as General Coordinator 2019-2021, in her speech, reiterated the commitment to continue implementing the Strategic Axes of the Network approved before the IMO Technical Cooperation Committee, to continue promoting the presence of women as a fundamental part of this industry based on their capabilities and potential, to create more spaces and opportunities that promote the integral development of women in these sectors in the tables where decisions are made to consolidate the ties of Cooperation with International and Regional Organizations, Member States, Companies and Public-Private Associations, the other Associations of Women in the Maritime Sector worldwide, among others.

Taking its first steps in Cartagena 2017, Red MAMLa has been highlighted as a model to follow within the International Maritime Organization, for the efforts and results of impact on technical and gender issues achieved in just 4 years.

Panama remains firmly committed to supporting the work of women in the maritime, port and logistics sectors of our country and the region, supporting the United Nations 2030 Agenda on the Sustainable Development Goals, specifically SDG 5.