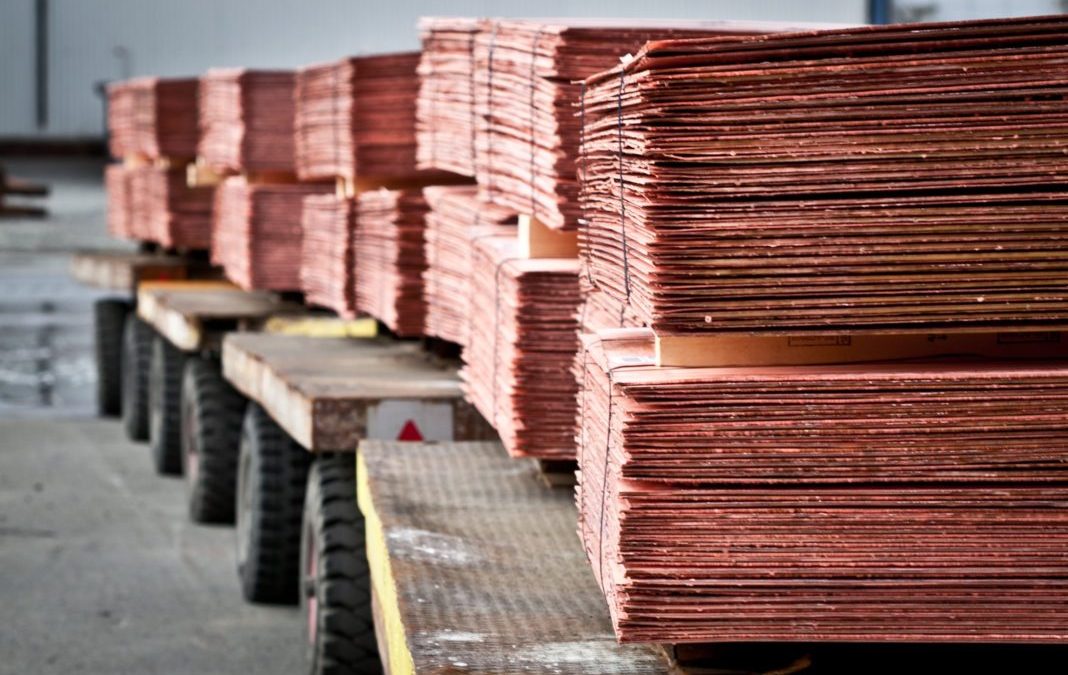 Copper mining companies in Zambia, Africa’s second-largest producer of copper after the Democratic Republic of Congo, are at odds with the record prices of copper, which have brought them significantly higher royalty bills than previously under the country’s current tax regime.

Zambia uses a sliding scale to determine its mining royalty rate for copper, linked to the prevailing international copper price. The scale is adjusted in that royalties are paid at higher levels as commodity prices climb and are reduced as prices fall, starting at the minimum threshold of 5.5% when the copper price is less than $4,500/mt, rising to 10% when the copper price is $9,000/mt or higher. This means that copper mining companies are currently paying the maximum threshold for mining royalties.

Since the new Zambian mining tax regime came into effect in January 2019, mineral royalty payments have not been treated as a deductible expense when calculating corporate income tax, with income taxed at the rate of 30% a year for base and industrial minerals miners. The effect of this is that mining companies are taxed on income that has already been paid over as a royalty, a situation referred to as double taxation.

Zambia is highly dependent on mining as its major productive industry, with the extractives sector contributing about 10% to the country’s GDP. In 2019, the country’s mining sector accounted for 28% of the government’s revenues and 77% of export earnings, with copper accounting for over 90% of the sector’s exports, according to the Extractive Industries Transparency Initiative’s Zambia EITI Report 2019.

The deal, for just $1, will see Glencore recoup $1.5 billion of transaction debt owed by the copper mine, while Glencore will also retain offtake rights in respect of Mopani’s copper production until the transaction debt has been repaid in full.

While the transaction is regarded by analysts as positive for Glencore, it has caused reputational damage for Zambia, which has lost a major mining company as an investor in the country – where fears of resource nationalism exist. Stoking these fears is the 2019 state seizure of the Konkola Copper Mines asset, in which diversified mining company Vedanta Resources holds a majority stake.

“While pressure is rising on the government to treat mineral royalties as a deductible expense, including from the Chamber of Mines itself, Ellis said there is little prospect of change before the upcoming government election in August.

“The next quarter will therefore be business as usual, with heightening rhetoric around increasing squeezes on miners, with little actual ramification for existing operators,” she said, noting that the government will need to alter its style however, as increasing operating costs in copper extraction in Zambia, including due to poor power supply, are equally serving to temper investor appetite.

Ellis said companies should follow in FQM’s footsteps at its Kansanshi and Sentinel mines, securing local procurement programmes and increasing investment in Zambian businesses to protect against targeted scrutiny from the government.

Aleix Montana, Africa analyst at risk intelligence company Verisk Maplecroft, told Platts that Zambia’s recent debt default and the lack of financial support from the International Monetary Fund have highlighted the importance of the mining sector as a source of government revenues, noting that Zambia should ensure that mining regulations remain unaltered by external price shocks and the political agenda, encouraging investment and production in the sector.

“The country’s mining tax regime however remains inconsistent and inefficient, which has prevented both the government and international investors to fully benefit from the extraction of copper,” said Montana.

“While President Edgar Lungu had promised miners that he would reform mining tax, with the upcoming elections and the rising copper prices, we don’t expect Lungu to divert from his resource nationalist path,” he said.

According to Verisk Maplecroft, Zambia is the sub-Saharan African country with the second worst performance its Resource Nationalism Index, which assesses the risk to commodity producers from governments seeking greater control over their country’s mineral and energy deposits. The country is currently categorised as extreme risk with a score of 1.51/10.00.