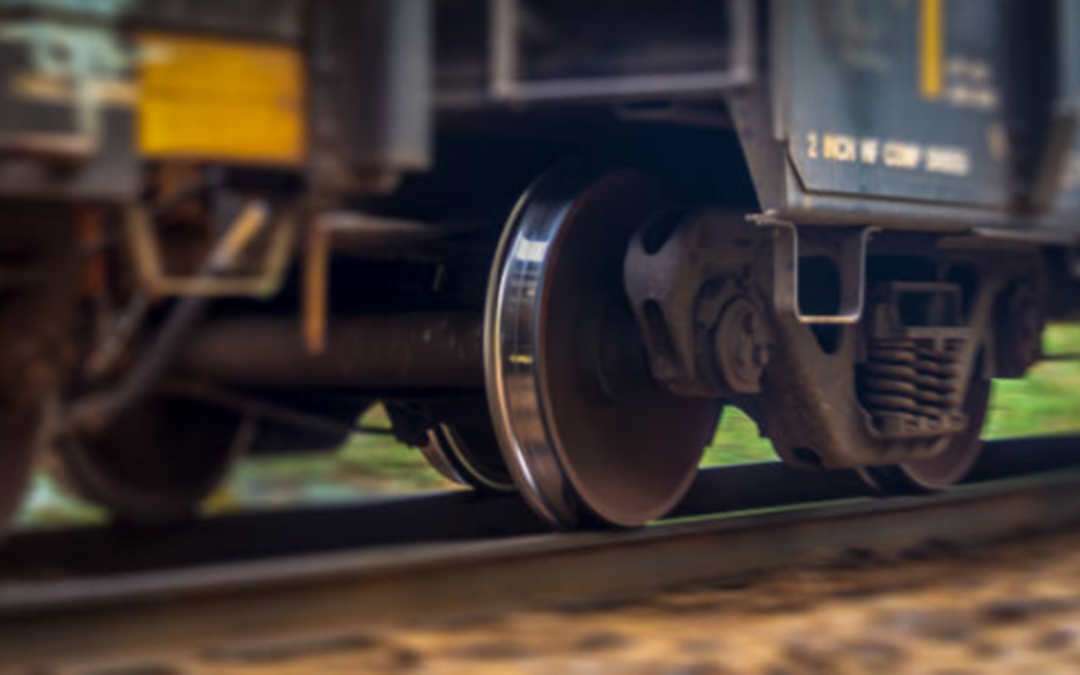 The Central Railway is emphasising on transporting cars by trains to reduce carbon emissions, helping to achieve the Indian Railways’ target of a mass transportation network with ‘Net Zero’ carbon emission by 2030. As a part of this mission, Central Railway in coordination with automobile companies like Mahindra and Mahindra has started loading cars to parts of India, a press release from the Central Railway said. Business Development Units (BDU) formed to increase the rail share in the goods/ parcel sector have mapped the data of inward and outward material both industry and sector wise. One to one meeting conducted with Mahindra and Mahindra resulted in more loading of automobiles. They have also first and last mile connectivity for delivering the vehicles. This mode cuts down the time taken to transport its newly built vehicles from its plants to dealers in various cities across the country. Movement of these rakes are being monitored closely to reduce the turnaround time and subsequently making these rakes available for next loading has satisfied customers. Maharashtra is a big automobile hub, where Mahindra, Tata, Ford, Piaggio and Bajaj are manufacturing vehicles near Mumbai, Pune, Nashik, Nagpur and Aurangabad. There is a vast potential to carry automobiles manufactured in Maharashtra to different parts of the country.
BDU meetings with Tata Motors and other automobile companies have been held. Maruti has also transported 1.78 lakh cars across the country by using freight trains in this financial year from its 5 loading terminals to 13 destination terminals including Nagpur and Mumbai.
Central Railway has transported automobiles in 18 rakes in July 2020. It is also cost effective. Similarly, CR has transported agro based fertilizer (potash) manufactured from molasses alcohol waste for the first time from Daund.
The Railways appealed to customers to join hands with Central Railway and participate in saving carbon footprint.
Source:- Daily Shipping Times