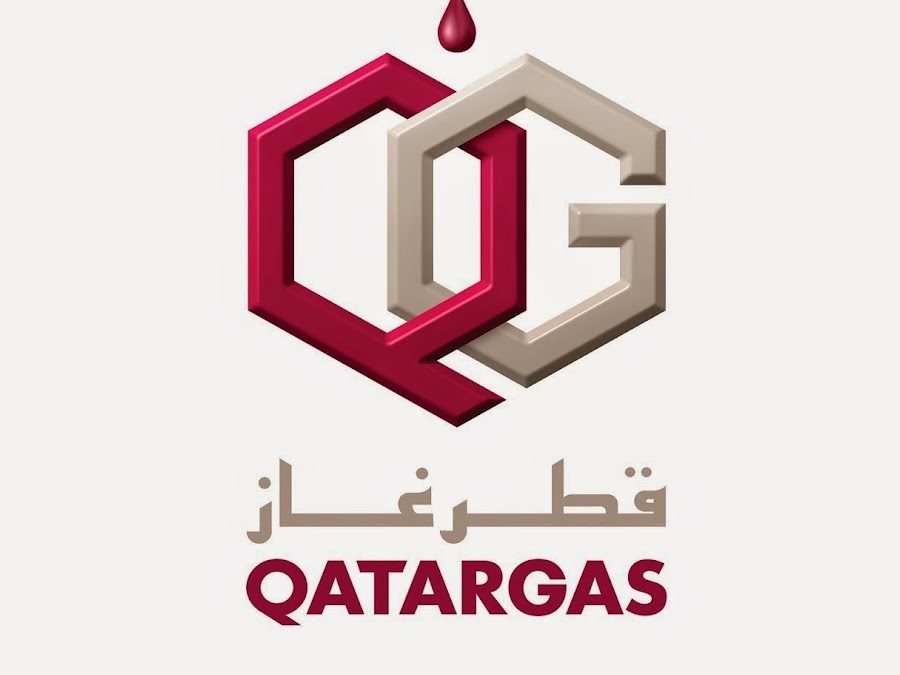 Qatargas has been operating these vessels under long-term contracts with an option to purchase them at a discount when the charter ends. The acquisition seems unusual as the long-term viability of these vessels is uncertain with IMO’s EEXI and CII regulations expected to be implemented from January 2023.

The Energy Efficiency Existing Ship Index (EEXI) determines standardised CO2 emissions based on engine type, tonnage capacity and speed of the vessel which must fall below a certain emission limit while Operational Carbon Intensity Indicator (CII) indicates the average CO2 emissions per transport work and links carbon emissions with vessel capacity as well as vessel movement.

From a distance, the reported deal seems to be in contravention to the conventional wisdom of market watchers, but it is indeed very intriguing. A closer look at the transaction reveals the many nuances that need careful evaluation. This deal is an exception and can very well be advantageous for Qatargas due to following reasons:

The company bought the vessels for a speculative price of $10-15 million per ship, which is about half of Drewry’s 20-year second-hand ST vessel value. This means that even if Qatargas scraps them immediately after purchase, it will still end up with a small profit.
Qatar’s shipping arm Nakilat has signed an MoU with Karpowership to jointly own and operate FSRUs to cater to the LNG-to-power market in different parts of the world for which some of the steam turbine vessels can be converted.
Qatargas can also retain the fleet as a buffer until the extensive newbuilding programme begins delivering new vessels. Qatargas has reserved a total of 151 LNG berths at South Korean and Chinese shipyards, of which 16 have been firmed up recently.
With negligible capex for the acquisition of these assets, these vessels will be able to operate at a meagre cost despite all the environmental compliance-related inefficiencies. It is important to note that Qatargas has several cif contracts with buyers where these vessels could be used especially for short-distance cargo discharge in India, Pakistan and Bangladesh.
Qatar plans to bolster its LNG export capability by raising LNG production to 110 mtpa. The expansion hinges on the completion of QatarEnergy’s NFE Phase 1 project (32 mtpa), which reached FID in 2021, and NFS Phase 2 project (16 mtpa), which is likely to reach FID in 2022-23.