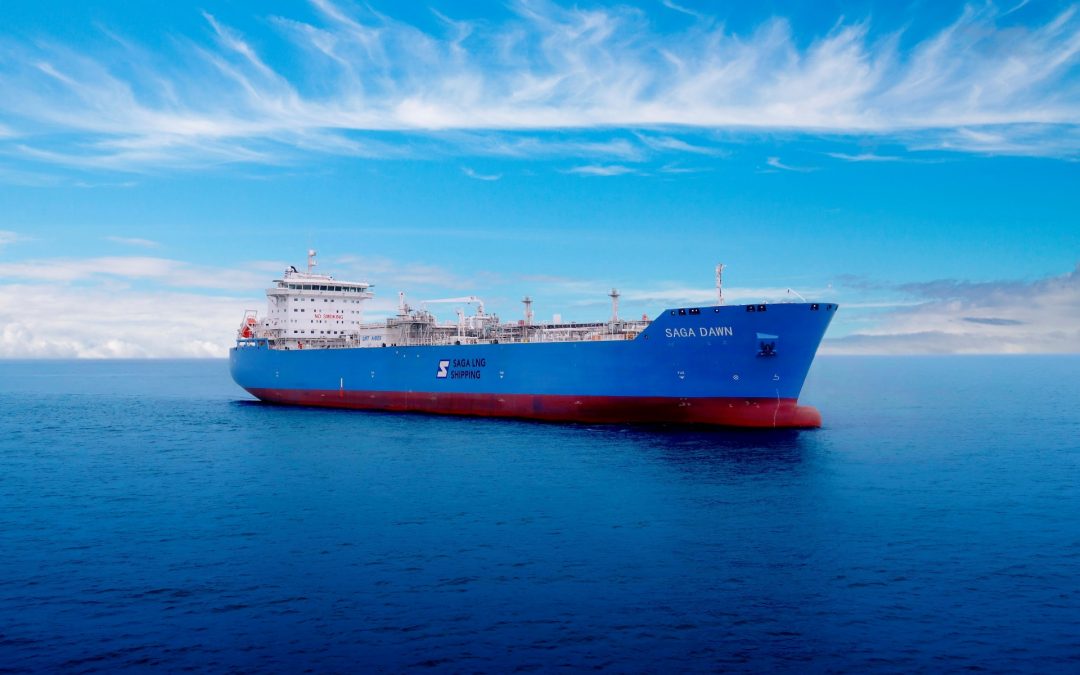 The company said on Wednesday it has formed ties with LNT Marine, the American Bureau of Shipping (ABS), and Shanghai Waigaoqiao Shipbuilding (SWS).

Other signatories to the agreement include Qatargas and units of ConocoPhillips, ExxonMobil, Shell and Total.

The LNT A-BOX LNG cargo containment system is a new design that has recently been deployed on the 45,000-cbm new built ABS-classed vessel Saga Dawn, which entered commercial service in the second quarter of 2020.

LNG cargo containment systems are highly specialized and have experienced few improvements over the past decades. LNT Marine is a technology provider and innovator within the LNG sector, developing gas carriers and cryogenic insulation systems for marine applications. LNT A-BOX introduces a step-change in LNG containment systems and demonstrates the potential to improve LNG transportation economics in the coming years.

Commenting on the agreement, David Wu, LNT Marine’s founder and chairman, noted that the signatories will cooperate on the technology development for the next wave of LNG carriers.