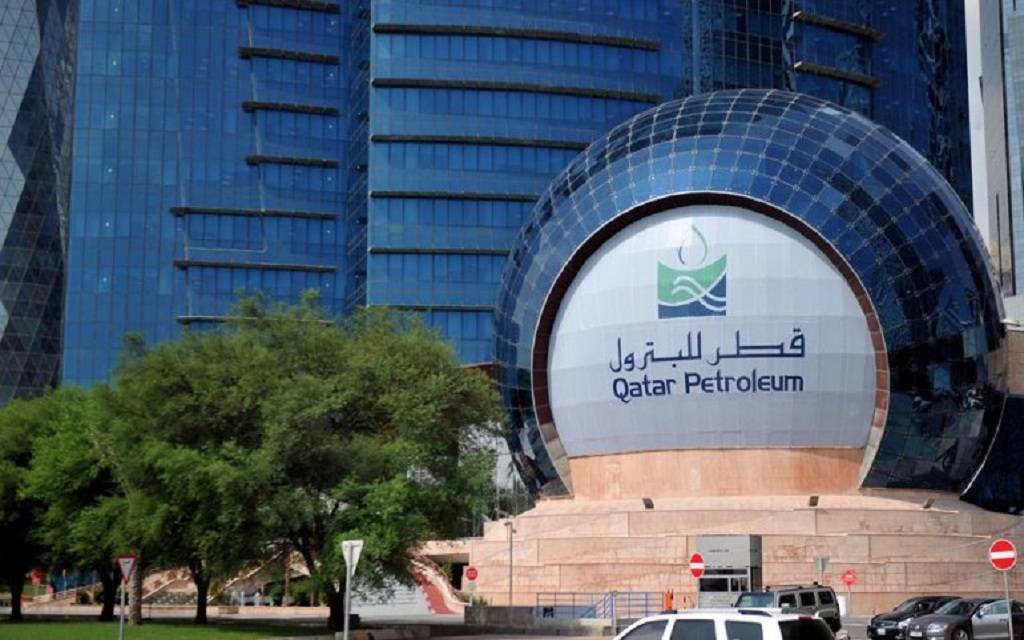 Qatar Petroleum issued an ‘Invitation to Tender’ (ITT) for the chartering of LNG carriers for its future LNG shipping requirements, including its ongoing expansion projects in the North Field, which will raise Qatar’s LNG production capacity from 77 million tons per annum today to 126 million tons per annum by 2027.

The ITT package, which was issued to a large group of LNG ship owners, aims at selecting world-class ship owners for the long-term time charter of LNG carriers to satisfy the future requirements of Qatar Petroleum and its subsidiaries.

In addition to the North Field Expansion Project, the ITT package also covers the requirements for the LNG volumes that will be produced from the Golden Pass LNG export project in the United States. Furthermore, the ITT includes options to replace time charters for a number of Qatar’s LNG carriers that will expire in the next few years.

Commenting on this occasion, His Excellency Mr. Saad Sherida Al-Kaabi, the Minister of State for Energy Affairs, the President and CEO of Qatar Petroleum, said, “The release of this ITT package reflects the steadfast progress Qatar Petroleum is making on the expansion of our LNG production capacity both in Qatar and abroad.”

Upon receiving the responses to the ITT, Qatar Petroleum will review bidders’ technical and commercial capabilities with the objective of assigning selected ship owners to the shipyards’ construction slots, which were previously reserved at a number of Chinese and Korean shipyards.

H.E. Minister Al-Kaabi concluded his remarks by saying, “As we have previously announced, Qatar Petroleum entered into agreements with major Korean and Chinese shipyards to reserve LNG ship construction capacity for building as many as 100 new LNG carriers to cater for the needs of North Field Expansion Project as well as for Qatar Petroleum’s future LNG carrier fleet requirements, in what will be the largest LNG shipbuilding program in history. The release of this ITT package is a major milestone in our efforts towards securing the most qualified ship owners and operators for our future LNG carrier fleet.”

Qatar Petroleum has entrusted Qatargas with the management of this important ship-owner selection program on its behalf. As the World’s Premier LNG Company, Qatargas has a proven track-record of establishing long-term partnerships that have successfully and safely operated a fleet of 45 Q-Flex and Q-Max LNG carriers, the world’s largest LNG carriers, which constitute the backbone of Qatar’s LNG carrier fleet today.