PSA To Contribute $1.5m To Small Communities In Panama 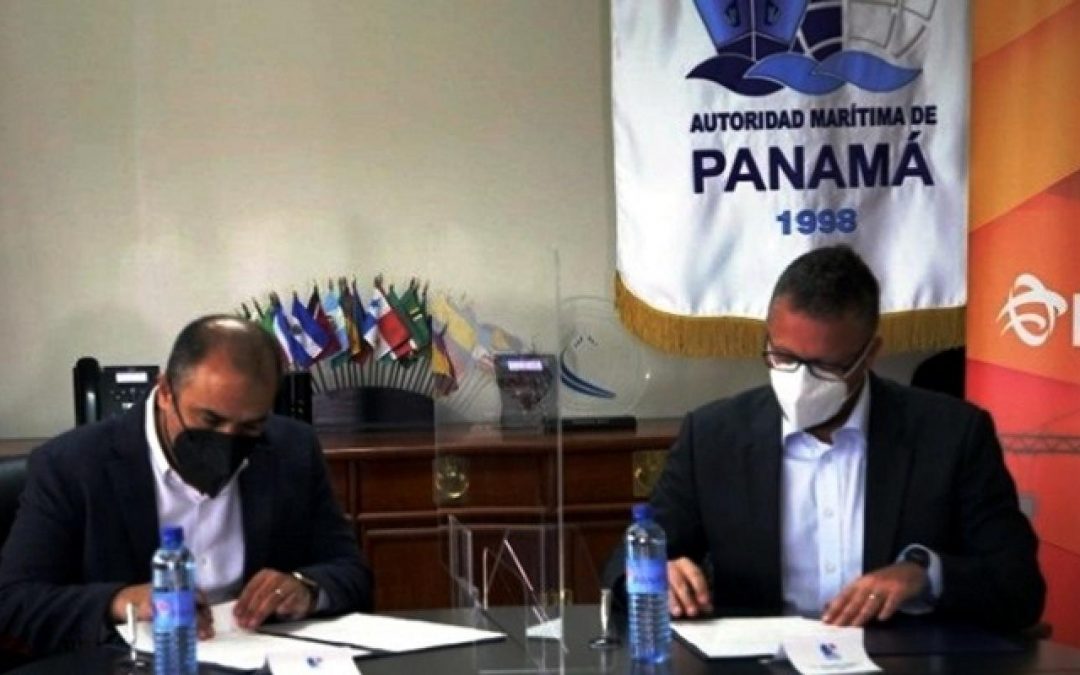 The agreement signed by PSA-Panama general manager Alessandro Cassinelli and the AMP Administrator and Minister of Maritime Affairs.

It is an example of co-operation between the government and the private sector and the investments made by the companies have a direct impact on all the citizens who are part of the terminal’s operating area; as well as on all the communities that depend on the maritime routes to travel and carry out their work.

During the signing of the agreement, Noriel Arauz thanked the terminal managed by PSA-Panama for its involvement with the country, pointing out that, “this collaboration will serve to provide tools to the inhabitants of areas that have been forgotten for years, especially in these times when the economy is affected by the global Covid-19 pandemic”.