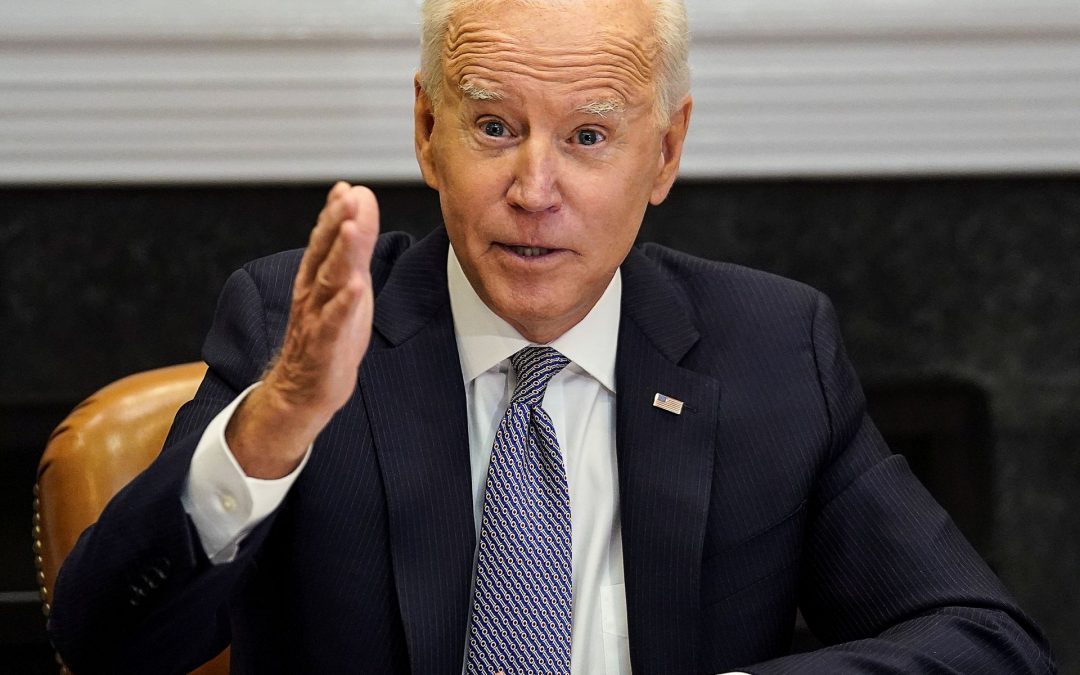 US President Joe Biden’s State of the Union Address singled-out shipping lines as anti-competitive in raising freight rates by over 1000%, which the industry described as “unfounded” allegations.

Biden turned his attention to container lines, all of which are based outside of the country, serving US import and export markets

“During the pandemic, about half a dozen or less foreign-owned companies raised prices by as much as 1000% and made record profits. Tonight, I am announcing a crackdown on companies overcharging American businesses and consumers,” he said.

The President plans to strengthen enforcement of the 1984 US Shipping Act through the Federal Maritime Commission (FMC).

Politico Transportation Reporter Alex Daughterty said in their live coverage of the address that President Biden needed an “inflation bogeyman” so was turning his attention to container shipping.

The container shipping trade to the US is dominated by the three major alliances – 2M, Ocean Alliance and The Alliance, although record high freight rates have seen an influx of new, smaller players over the last year. Freight rates from Shanghai to Los Angeles stood at $11,030 per feu last week according to Drewry, and $13,160 per feu from Shanghai to New York.

The World Shipping Council (WSC), representing container lines, hit back stating that it was unprecedented demand not shipping lines that was driving up freight rates.

“Here are the facts: container shipping is a competitive industry with multiple ocean carriers actively challenging one another in the global marketplace and on the shipping lanes most relevant for U.S. trade,” said John Butler, President and CEO of the World Shipping Council.

“It is disappointing that unfounded allegations are being levied against an industry that is moving more cargo right now than at any time in history in order to meet the unprecedented demand for imported goods during the pandemic.

“The truth is that with demand for ocean transportation services into the U.S. at record levels, market dynamics are influencing prices – not carrier alliances.”

Butler defended the role of vessel sharing agreements and alliances.

“These vessel sharing agreements (VSA) are purely operational compacts that enable carriers to share space on one another’s ships, which increases efficiency and supports more service to more ports than would otherwise be the case.

“Importantly, the operational agreements do not include commercial cooperation. Each member of a VSA or alliance determines its own commercial terms, including prices, which are not discussed between alliance members. Every VSA is filed, reviewed, and continuously monitored by the FMC,” he stated.

Referring to the bi-partisan Ocean Shipping Reform Act 2021 which has been approved by the House of Representatives and is now before the Senate he said: “The legislative proposals currently before Congress would upend the global transportation system, reducing service for U.S. importers and exporters and raising costs for American consumers and businesses. We urge the administration and Congress to enact measures that will relieve the current congestion and set America’s supply chain up for long-term success.”