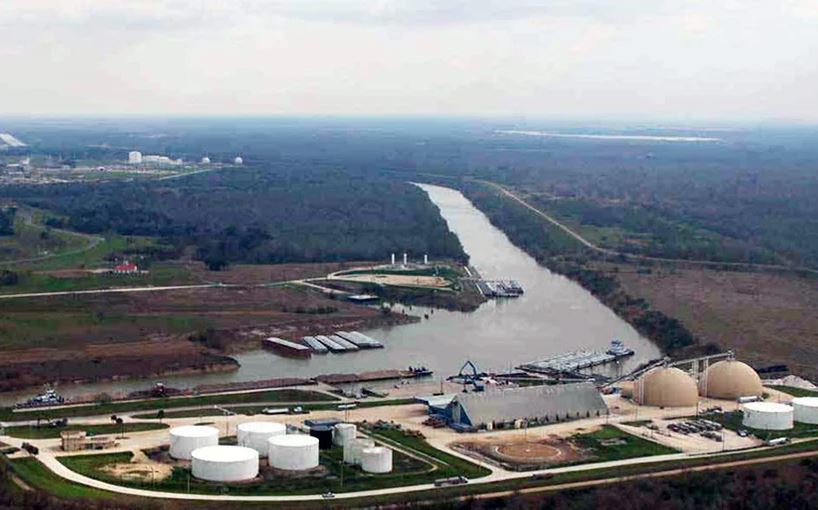 A team of quick-thinking and resourceful professionals from Ports Victoria (formerly with Victorian Ports Corporation Melbourne) Vessel Traffic Service (VTS) have been awarded a prestigious honour for their outstanding efforts to avert a maritime crisis.

The VTS Awards were established by the Australian Maritime Safety Authority (AMSA) to recognise outstanding contributions by a VTS to the safety of life at sea, safety and efficiency of navigation, and protection of the marine environment which is beyond their normal operational scope. This year one winner and one highly commended were awarded.

The leader of the winning Melbourne VTS team, Senior Vessel Traffic Service Officer Andrew Pinto, said: “The award is a big surprise but it’s nice to be acknowledged for the outcome and the teamwork.

“The result on the day was due to teamwork not only within the VTS but also with the port service providers such as the coastal ships’ masters, pilots and tug operators.”

“There were several incidents unfolding at the same time and to manage the situation we had to prioritise them in terms of risk and consequence. Everyone’s goal was to ensure there would be no injuries, no environmental pollution, and no property damage,” Mr Pinto said.

“When you factor in a sudden and severe weather event, limited resources and large ships behaving dangerously, you can’t help but be impressed by the extraordinary efforts of the Melbourne VTS team,” Mr Kinley said.

Another nomination for the 2020-2021 VTS Awards was highly commended.

The Port Authority of New South Wales Sydney VTS team received the VTS Awards 2020-21 commendation for its role in a joint operation with NSW Police during the COVID-19 pandemic.

Sydney VTS Operations and Support Manager Cameron Butchart said the key to this success was the open and robust communication between VTS and emergency service providers who were all following a common goal.

“Our key goal was the safe and efficient movement of ships while dealing with the potentially sick crew,” Mr Butchart said.

Mr Kinley said there are 27 VTSs in Australia who dedicate every minute of their professional careers to coordinating ship movements every day.

“I congratulate both the Melbourne and Sydney VTS teams on their extraordinary efforts to keep shipping safe in Australian waters. Like the air traffic controllers of our oceans and ports, VTS teams play a critical role in ensuring the safe and efficient flow of shipping for which all Australians depend.”