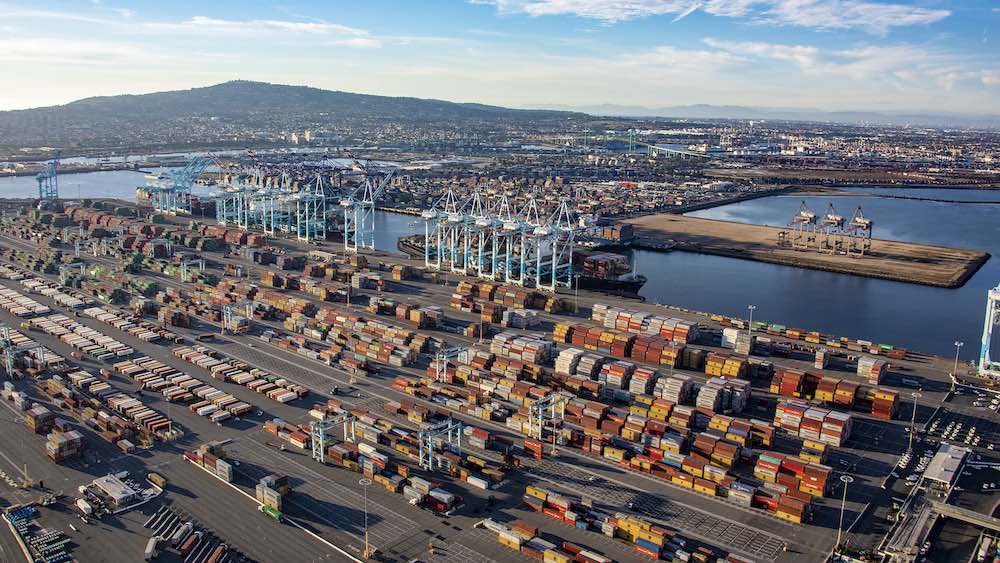 The Ports of Los Angeles and Long Beach have postponed the introduction of a container dwell fee for the second week running.

The two ports said that continued improvements in the numbers of long staying containers in port yards meant the $100 per container, per day dwell fee would not be introduced until 29 November at the earliest.

The fee developed with the Biden-Harris Supply Chain Disruptions Task Force, US Department of Transportation was originally planned to be introduced on 15 November but was delayed until 22 November as the situation in the two gateway terminals started to improve.

Since the fee was announced on 25 October the two ports said they had seen a 33% reduction in “aging containers” on the docks.

The fee would see a $100 per day charge for containers that remained in the terminals for nine days for or more for containers moved by truck, six days for those with rail connections. The fee is to be levied shipping lines who have made it clear that it will be charged back to customers.

Meanwhile the Marine Exchange of Southern California reported that the number of containerships waiting in San Pedro Bay to enter the Ports of Los Angeles and Long Beach had reduced from the record level of 83 a week earlier. On 22 November there were 61 containerships waiting at anchor or loitering in the Bay and 30 at berth in the two ports.