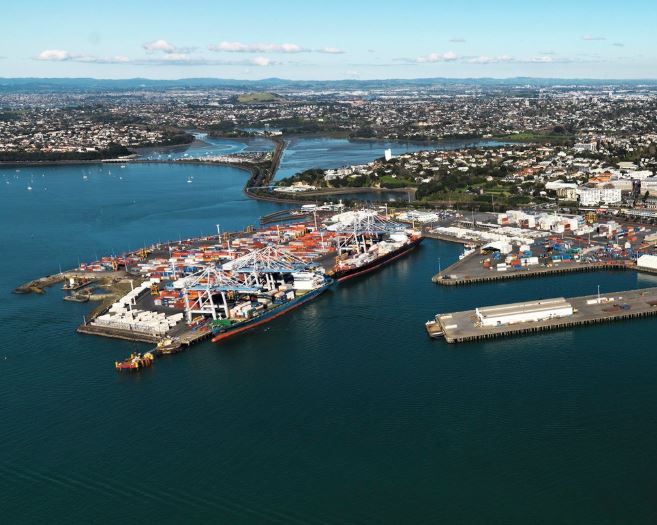 The Ports of Auckland subsidiary Seafuels and British multinational oil and gas major BP have reached an agreement to deliver very low sulphur fuel oil (VLSFO) and marine gas oil (MGO) to the marine market in the Auckland port.

As informed, the bunker barge Awanuia will be used for the fuel delivery process.

The Ports of Auckland said the agreement will help ensure New Zealand to meet its international obligations under Annex VI of the MARPOL convention for the Prevention of Pollution from Ships, by providing international and domestic vessels calling New Zealand with MARPOL-compliant fuels.

Each year the port handles over 100 cruise ships, nearly 300,000 cars, nearly 1 million containers and a wide range of other cargo.

The Ports of Auckland has multiple initiatives underway to tackle climate change. They include an ambitious goal to become a zero emissions port by 2040 and eliminating methyl bromide emissions.

On the other hand, the partnership allows BP to re-enter the New Zealand VLSFO market and once again deliver VLSFO to its customers.

BP has pledged to increase its annual low carbon investment ten-fold to around $5 billion a year by 2030.

It will be “building out an integrated portfolio of low carbon technologies, including renewables, bioenergy, and early positions in hydrogen and CCUS,” according to the company.