Ports In Eastern China At Standstill As Typhoon Muifa Closes In 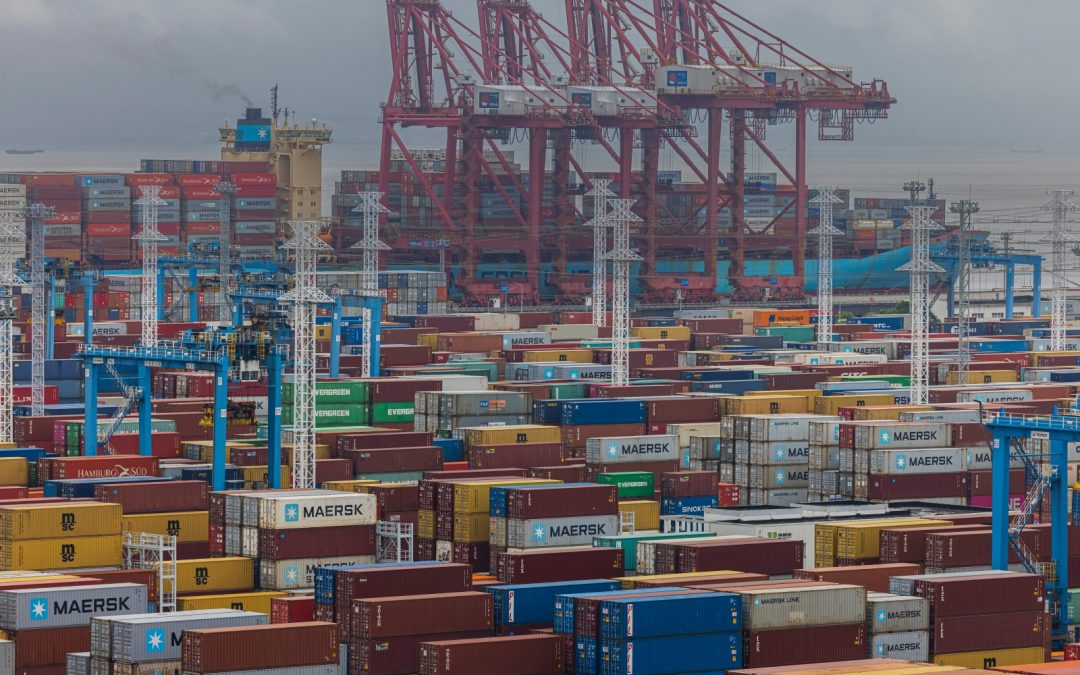 China’s eastern Zhejiang province ordered ships to return to port, asked schools to close and evacuated tourists on nearby islands, with one of the strongest typhoons this year making landfall imminently.

Typhoon Muifa intensified into a strong typhoon on Tuesday as it barrelled towards the twin port cities of Ningbo and Zhoushan, which share the second-busiest port in China by cargo handled.

The storm is expected to make landfall between Wenling and Zhoushan on Wednesday, state media reported.

It will bring torrential rains as it sweeps through eastern and southern coastal areas, including commercial hub Shanghai which is just north of Ningbo and Zhoushan, the official Xinhua news agency reported.

Waves of up to 5 metres (16 feet) are expected near Shanghai, China’s busiest container seaport.

State television reported about 13,000 people from islands and tourist sites near Zhoushan have been evacuated.

Nearly 7,400 commercial vessels sought shelter in ports in Zhejiang, including Zhoushan, Ningbo and Taizhou, while passenger ship routes across the province were suspended as of noon, state media reported.

The Zhejiang government ordered all fishing vessels to return to dock before noon. Ningbo, Zhoushan and Taizhou ordered schools to be suspended for Wednesday.

Those three cities and Shanghai hold a collective population of 42.26 million.

The typhoon, China’s 12th cyclone of the year, will continue to move in a northwest direction after making landfall, and then gradually weaken, CMA said.