PortMiami Terminals To Be “Shore Power Ready” By Fall 2023 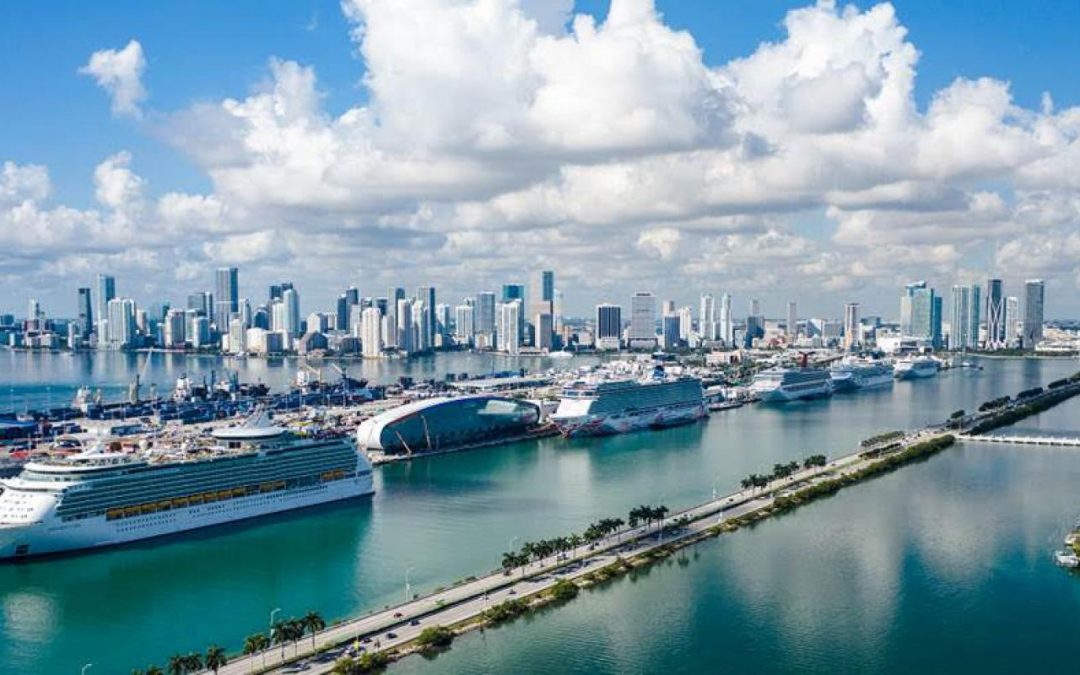 After signing a partnership agreement with six major cruise lines to bring shore power to PortMiami, Miami-Dade County has announced that the Floridian port will be “shore power ready” by fall 2023.

As disclosed, the Royal Caribbean’s Terminal A and Carnival Cruise Line’s new Terminal F will be the first facilities with shore power capability at the port.

The first phase of the program at Cruise Terminals A and F will transform the power levels at the port from the electrical grid to cable management systems for the heavy plugs and outlets on the vessels.

This system requires each party to implement improvements on the electrical grid and supply lines, shore-side equipment on the pier, and shore-to-ship connection on the cruise ship.

Additionally, PortMiami is working with the cruise line partners to ensure that their designated berths also have shore power connectivity as part of the project’s second phase.

The first phase of the project was financed by U.S. Environmental Protection Agency (EPA) with a $2 million grant.

According to the EPA report for the Port of Miami, by investing in shore power the port could reduce its carbon emissions by 35%.

With this new shore power project, PortMiami could become the first port in Florida and the southeastern U.S. to provide shore power hookups.