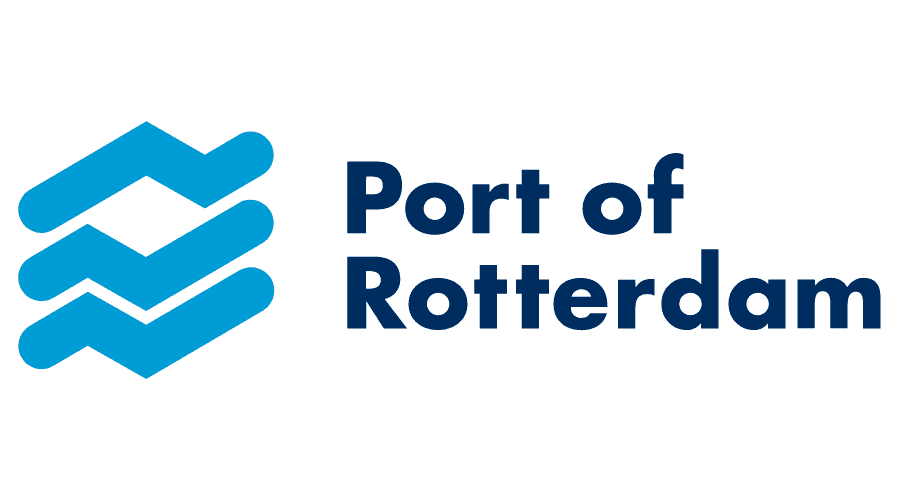 The Port of Rotterdam is eyeing developing a green corridor with Singapore as a growing number of countries look to pilot environmentally friendly shipping lanes.

Speaking The Maritime Podcast recently Allard Castelein, CEO of the Port of Rotterdam Authority, said that a very efficient green corridor from a point-to-point perspective could be created between Rotterdam and Singapore.

The proposed green corridor would link largest port in Europe and the world’s second largest container transhipment hub in Southeast Asia, both key nodes on the Asia – Europe container trade.. Rotterdam is looking to work with ports with common infrastructure, technology, regulation, and operational and safety guidelines in developing corridors where shipping companies would use trial the use of zero carbon fuels.

“One of the exciting ideas that we have is to create a green corridor between Singapore and Rotterdam, for particular cargo with particular front runners. And I’m very excited about that opportunity.”

Castelein said they would together with their counterparts in Singapore, shipping lines and private enterprises to start piloting a green corridor sooner rather than later.

The Netherlands was one of the initial 19 signatories to the Clydebank Declaration launched at COP26 in November last year aimed at expediting the development of green corridors while Singapore signed up in April this year.

Both Singapore and Rotterdam have already developed infrastructure and regulations for the bunkering of ships with LNG, as well as biofuels, and are involved with projects to develop other green fuels such as ammonia.

Last month Gasunie, HES International (HES), and Vopak signed an agreement to develop import terminal for green ammonia as a hydrogen carrier in the Port of Rotterdam. The ammonia could be used a zero-carbon fuel for shipping. The Maritime & Port Authority of Singapore and bulk port operator Jurong Port are both members of the Castor Initiative which aims to ammonia operated vessels in operation by 2025.