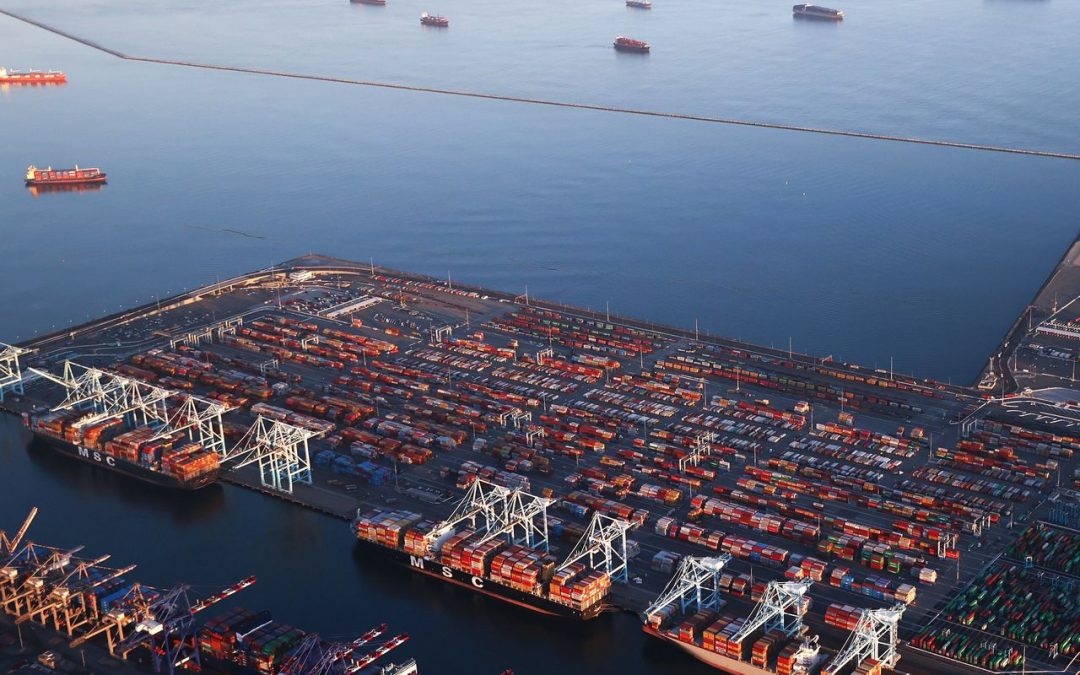 The Port of Los Angeles is holding back on extending its gate hours as encouraged by the Biden administration, focusing instead on boosting efficiency in operations while coping with a surge in imports into the critical U.S. trade gateway.

The decision, a contrast to the rapid adoption of 24-hour gate operations four days a week at the neighboring Port of Long Beach, highlights complications in the nascent Biden administration effort to address congestion in U.S. supply chains that is raising shipping costs and contributing to inventory shortages.

Gene Seroka, executive director of the Port of Los Angeles, said there is slack in the system that connects inbound and outbound containers to trucks serving inland distribution points. He said 30% of trucking appointment slots for transferring cargo go unused each day, on average, even as dozens of container ships gather offshore waiting for berths and port terminals process record volumes of inbound boxes.

“If that’s not going to be enough we will go to extended hours,” Mr. Seroka said. “But first I’d like to take care of where we are not working so well at the present time.”

The port’s gates are closed during the early-morning hours midweek and have limited hours on Saturdays. They are closed on Sundays.

Mr. Seroka said the port can extend operating hours only if trucking, warehousing and other industries also move toward 24-hour operations. ”You can’t hire labor, you can’t open terminal gates and tell everybody you are open for business and nobody shows up,” he said.

The side-by-side ports are run separately and compete with each other for ship calls. Port of Long Beach Executive Director Mario Cordero has vocally supported 24-hour operations as congestion has grown this year, while Los Angeles officials haven’t.

The Port of Long Beach has started operating 24 hours a day from Monday to Thursday, in response to encouragement from the White House, up from 16 hours a day previously. Mr. Cordero in a statement said the port was taking “bold and immediate action to help the supply chain” and expected to eventually expand the 24-hour operations to seven days a week.

John Porcari, the Biden administration official tasked with addressing port congestion, said Thursday that extending hours at the Southern California ports, the nation’s busiest container gateway, is an important step toward persuading trucking companies, freight railroads and importers to work longer hours, too. “One of the overall trends that we are seeing is the need to get closer to 24/7 operations as opposed to eight or 10 hours a day for the entire goods movement chain,” said Mr. Porcari, who was named the administration’s port envoy in late August.

The neighboring ports have become a critical choke point in snarled global supply chains as retailers and manufacturers have rushed in big volumes of goods that have swamped logistics networks. The two ports handled the equivalent of just over 6 million loaded inbound containers between January and July, according to the Pacific Merchant Shipping Association, an increase of 23% from pre-pandemic levels.

A backup of container ships waiting offshore in Southern California reached a record 73 ships on Sept. 19, leaving hundreds of thousands of containers stuffed with goods idling on the water. The congestion has contributed to an 83% increase in the time it takes a container to travel between China and its final U.S. destination, according to Israel-based freight company Freightos.

Steve Hennessey, chief operating officer of the Pacific Maritime Association, which represents terminal operators, said extended cargo-handling hours would alleviate congestion only if everyone in the supply chain works nights and weekends. ”If a warehouse is full, you’ve still created another bottleneck,” Mr. Hennessy said. “You have to solve for it every step of the way.”

Mr. Porcari said Friday that the directors of the Los Angeles and Long Beach ports had agreed to extend their operations “in two different ways,” and that will encourage businesses across the rest of the supply chain to follow suit. “The port executive directors know their operations and customers best and know how to improve the movement of goods most efficiently,” he said.