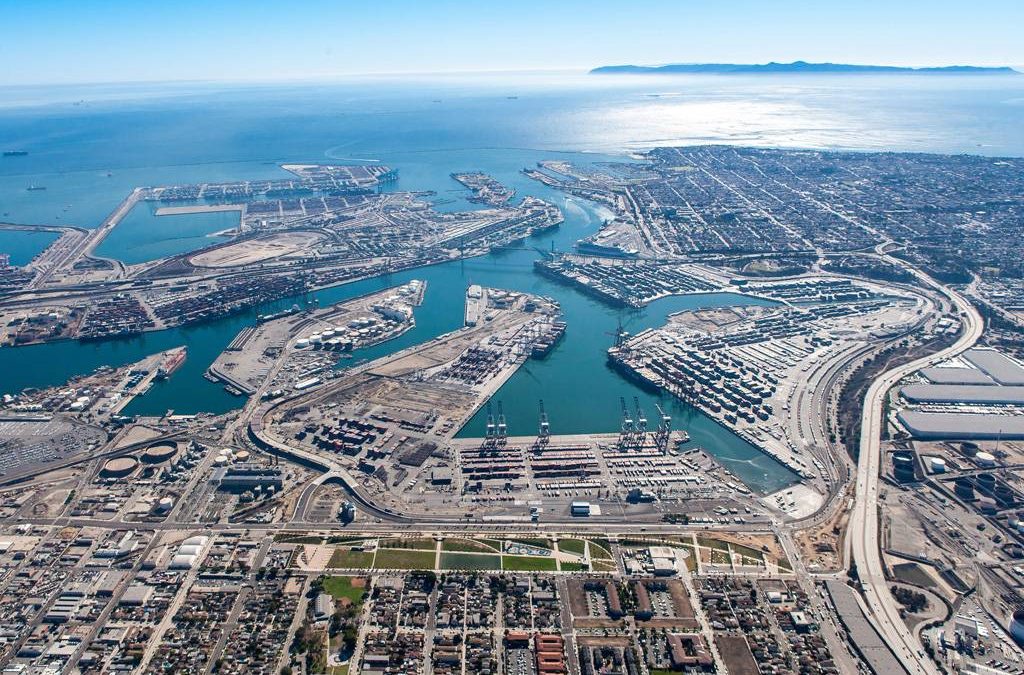 The Port of Los Angeles saw the imbalance between loaded container imports and exports hitting record levels in February.

Loaded imports continued to surge coming at 412,884 teu in February up 52.9% year-on-year as the onset of the Covid-19 pandemic hammered global trade in February 2020.

“Today we are in the seventh month of a historic import surge driven by unprecedented demands by American consumers,” Seroka said.

However, looking at exports the picture is starkly different with Seroka describing the loaded export figure of 101,208 teu for February 2020 as “paltry”. The number of loaded exports was down 24.7% year-on-year.

“The lob-sided trade imbalance we are witnessing is now at historic levels,” Seroka commented.