Port Of Felixstowe Congestion Could Hit $2.7 Billion Worth Of UK Imports 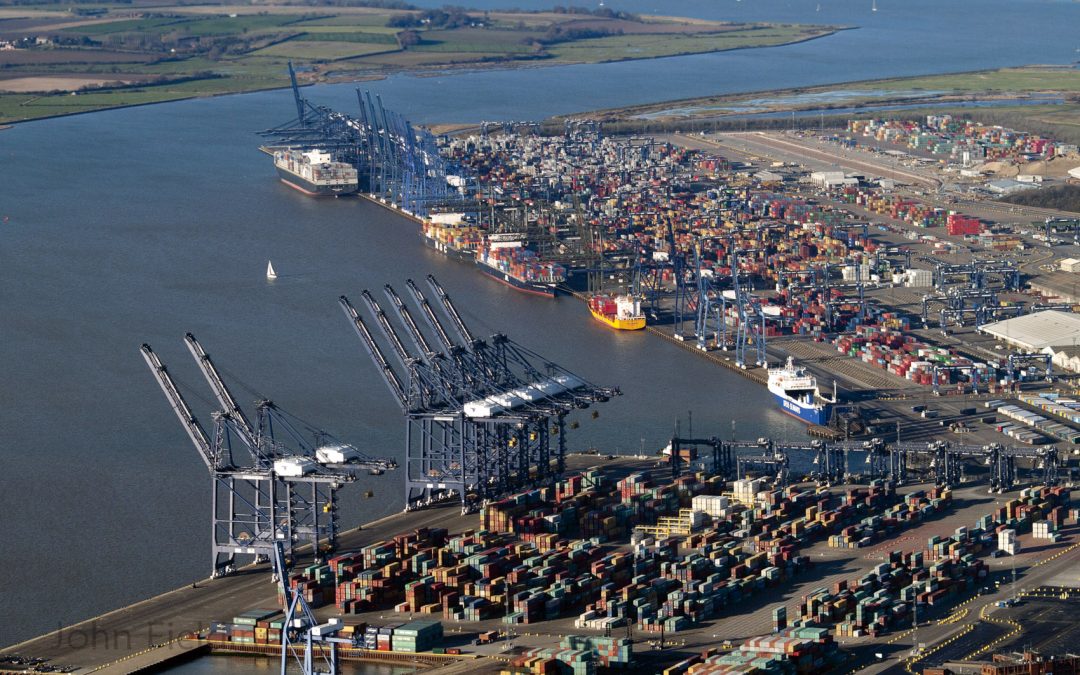 The UK’s Port of Felixstowe is the latest to be hit by congestion and delays could impact up to GBP2bn ($2.72bn) in imports.

The delays at Felixstowe have hit the headlines in the UK with Maersk diverting mainline vessels away from the port due to berthing delays, and has opted for feeder calls instead.

The port has blamed congestion on a combination of the pre-Christmas peak, combined with haulage shortages, congested inland terminals, poor vessel schedule reliability and the pandemic.

With the port handling 36% of the UK’s container volumes it is estimated by the Russell Group to handle an annual trade flow of more $9.6bn in goods. Based on modeling Russell Group said that congestion at Felixstowe in the period 12 October to 25 December could impact some $2.72bn worth of imports into the UK.

Suki Basi, CEO of Russell Group, commented: “As Russell has argued in the past, trade is becoming more and more concentrated, as shown by previous analysis of $7.5 trillion of global trade flows through 50 key ports. So, when there is a blockage at any major port, there is disruption across the value-chain for consumers and businesses alike.”

Alex Hersham is CEO and co-founder of ZenCargo noted that containers had been sitting in Felixstowe for 10 – 20 days pushing it to the limits of capacity.

“Felixstowe has made an additional 15,000 teu worth of space available at the terminal, but this still isn’t enough to mitigate the congestion and the port is now refusing empty containers from several major carriers onto the premises,” he said.

“The upshot of this is that shipping lines may try to avoid dropping containers in the UK, instead opting for smaller ports in Europe where “feeder” ships can then ferry goods across the channel.”