Port Of Cape Town Operations Coming Back Online; Backlog Must Be The Priority 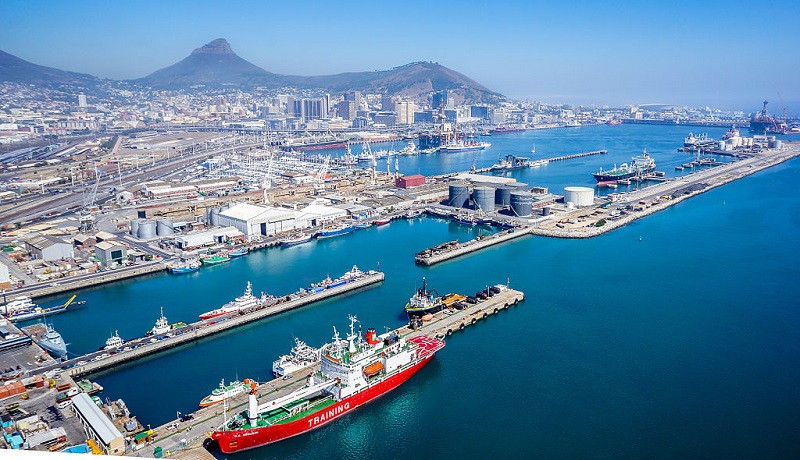 We welcome PDF icon the announcement by the Minister of Public Enterprises, Pravin Gordhan, that there has been a breakthrough in Transnet’s IT security breach and that full operations are being restored at ports in South Africa.

During this past week, the Port of Cape Town managed to complete four vessels and processed more than 2 760 containers. That said, only 135 containers were moved over the quay wall yesterday and only 25 reefers taken in, while 400 import containers were collected on behalf of cargo owners.

The fact is that the IT disruptions have had a significant impact on operations at the Port of Cape Town and performance has been way below the daily average of more than 2 000 containers over the quay wall per day.

In total, seven days of full operation have been lost with more than 10 000 containers delayed and two vessels having bypassed the Port of Cape Town. Three vessels, which should have been completed, are still at berth, while six container vessels are waiting at anchorage, all of which should have berthed by now.

Today operations at the Cape Town Container Terminal are also being impacted by inclement weather resulting in ranging (high swells).

Exports are critical to our economic recovery in the Western Cape and so while we welcome the return of Transnet’s IT systems, we remain concerned about the delays which have resulted. Especially as these delays are a bigger cost to doing business than direct cargo handling charges.

And so, we will continue to have regular engagements with Transnet on the situation at the Port of Cape Town as it is critical that every effort is made to address the backlog and restore confidence in port operations with importers and exporters.

Installation of the long-awaited hydraulic tensioning systems in the Cape Town Container Terminal to mitigate against ranging at berth should now be a top priority and we will collaborate with TNPA (Transnet National Ports Authority) on this matter with the urgency it deserves.