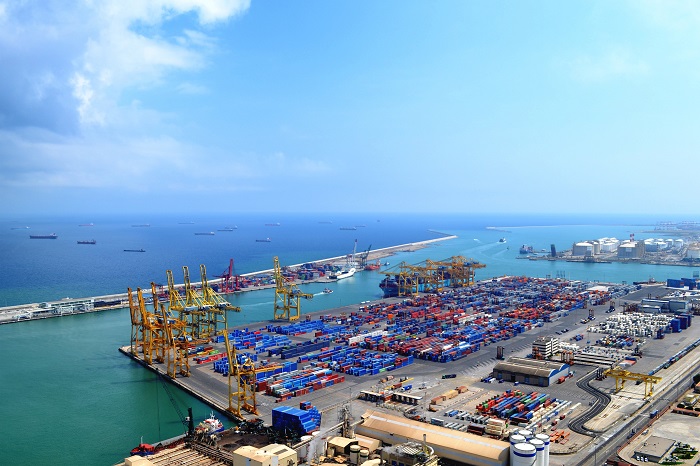 The Port of Barcelona’s port community system, Portic, is being integrated with TradeLens, the digital logistics platform based on blockchain technology jointly developed by AP Moller Maersk and IBM.

This integration involves the exchange of real-time information to provide more details of the loading and unloading operations that occur to the Barcelona port facilities.

Portic is the first and only port community system in Spain to be integrated with the TradaLens platform, consolidating the strategy of the Port of Barcelona and its port community to continue advancing as a smartport.

Last year, nearly 3m containers were moved at the Port of Barcelona. Many of the 500 companies that are part of the Barcelona port community work with the Portic system, which manages more than 31m document exchanges per year.

With the announced integration, the Portic and TradeLens services will feed back into each other, offering better quality information in real time, with data such as the actual departure or arrival of the vessel at the port of origin or destination, among others. This exchange of information means greater digitalisation, transparency and security in operations, which makes it possible to make more accurate forecasts and, with this, offer a better service to customers, the Port of Barcelona said in a statement.

“Portic Barcelona and TradeLens have developed an alliance where both entities benefit by exchanging information in an authorised manner for shipping lines. The technological model used allows immediate communication of the events and milestones of the transport chain, which is a differential aspect with other integration models already existing in the PCS of the port community of Barcelona,” says Javier Gallardo, director of Portic.

Launched in 2018, the TradeLens ecosystem now includes direct integrations with more than 300 organisations, extending to more than 10 ocean carriers and including data from more than 600 ports and terminals. It has already tracked more than 35m container shipments, nearly 2bn events and approximately 16m published documents.