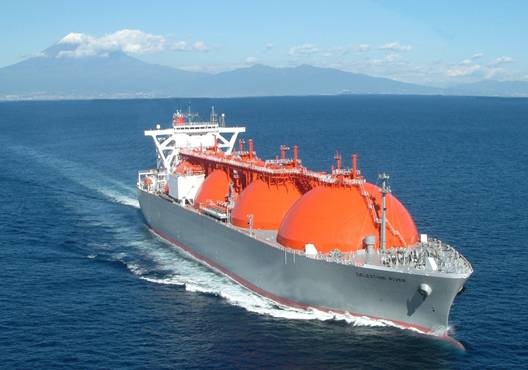 The Port of Antwerp is adapting to losing shipping trade with Russia and its merger with the neighboring Port of Zeebrugge is set to boost overall volumes in coming years, the group’s chief executive said.

Global shipping companies including leading container lines have cut business ties with Russia due to Moscow’s invasion of Ukraine and the imposition of Western sanctions. While food and medical shipments are still allowed, overall exports to Russia have been hit due to limited freight options.

Russia has been an important trade partner for the Port of Antwerp and exports to Russia accounted for 5 million tonnes of the 240 million tonnes of international shipping volume handled annually, the Port’s CEO, Jacques Vandermeiren, said.

“That (volume) will not come back in the coming months, maybe years,” he told Reuters. “We will lose for sure this year 4-5 million tonnes overall.”

Restrictions imposed by the European Union had led to a ban on the import of Russian steel into Antwerp, which had already been replaced by volumes from other countries such as South Korea, Turkey and India, he said.

Russian imports of naphtha into Antwerp were so far unaffected.

“I can imagine in the coming weeks this most probably being reduced but not completely banned and then we will see, like with steel, a shift from Russian naphtha coming from other locations,” he said.

Last week the cities of Antwerp and Bruges completed the merger of their respective ports – Antwerp and Zeebrugge – which they said has created Europe’s largest export terminal and is now called Antwerp-Bruges.

Vandermeiren added that the new group expected to grow “as a port platform” with combined volumes close to 300 million tonnes annually.

“It will not happen overnight,” he said.

Vandermeiren said recent lockdowns in parts of China due to a resurgence in COVID-19 were adding strain on supply chains with global port congestion set to continue after a year of turmoil hitting container shipping, which transports consumer goods.

“2022 will again be a very difficult year with lots of congestion, with higher prices on containers (freight), with long waiting times and difficulties in the hinterland with trucks and rail,” he said. “It’s the same old song all over again.”