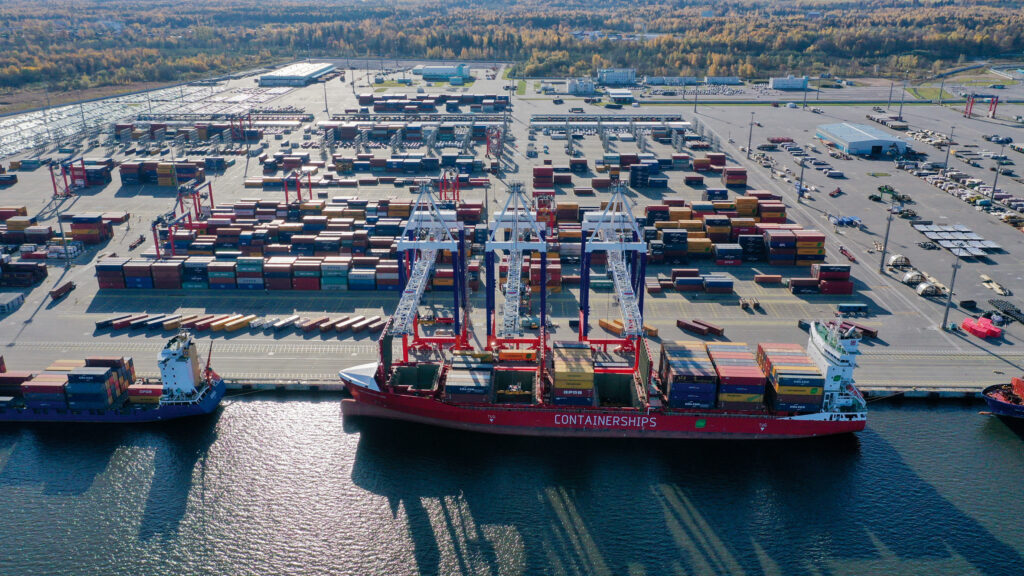 Port Bronka, a deepwater seaport in Saint-Petersburg, Russia, has decided to reward green ships with a special bonus.

The move supports Port Bronka’s efforts to reduce the negative impact on the environment, including the reduction of emissions of pollutants into the atmosphere.

In the face of stricter environmental requirements, more and more shipping companies are opting for the purchase of ships powered by the increasingly popular LNG. The use of LNG as a marine fuel can significantly reduce emissions of carbon dioxide, nitrogen oxides and almost completely eliminate emissions of soot and sulfur oxides. Another example of energy-efficient propulsion is hybrid electric motor technology.

Ships with hybrid propulsion are another example of energy efficiency improvements. Such vessels are additionally equipped with battery systems and solar panels, which not only reduce fuel consumption per unit of the vessel’s gross tonnage, but also provide zero emissions while the vessel is in port. The adoption of new-generation vessels is growing every year and is replacing temporary measures such as the use of low-sulfur diesel fuel and the installation of scrubbers on operating vessels.

As explained, energy-efficient propulsion is particularly relevant for shipping companies operating in the Baltic and North Seas and other water areas that are part of special emission control areas (ECAs) designated under IMO and MARPOL environmental regulations.

Port Bronka operator – Fenix LLC said it is committed to creating a more sustainable future together with its clients.