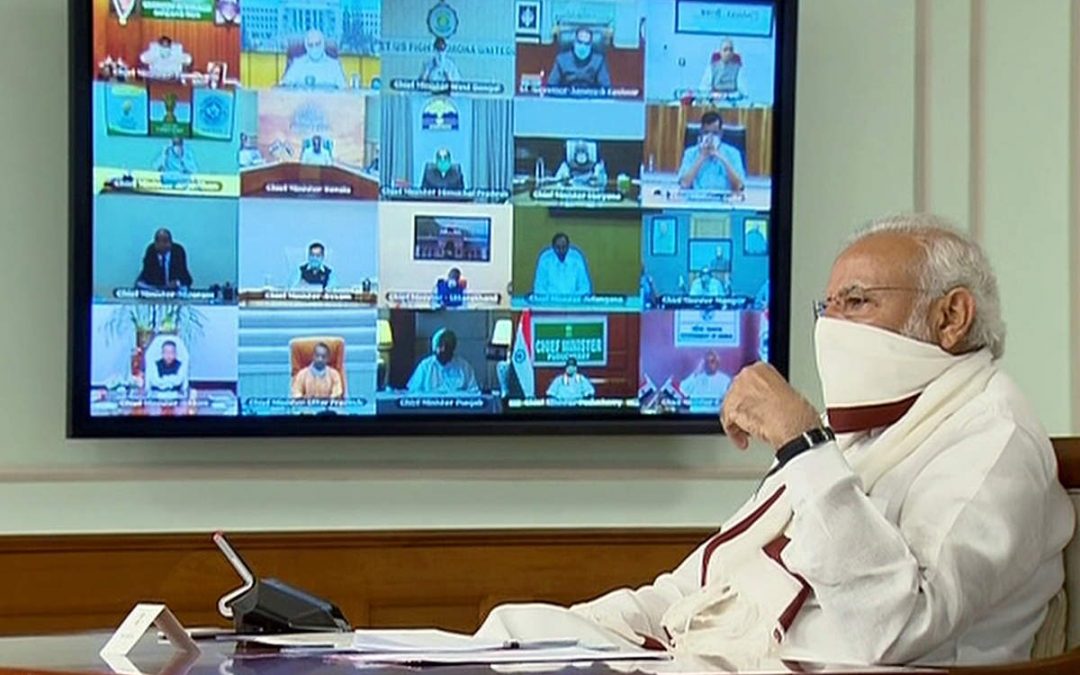 Prime Minister Narendra Modi has recently chaired a meeting with key Cabinet Ministers, including Nitin Gadkari, Piyush Goyal, Nirmala Sitharaman and Hardeep Singh Puri, to work out a master plan to improve multimodal connectivity in industrial hubs to cut the cost of logistics, officials aware of the development said.
“Key Transport Ministries—Rail, Shipping, Roads, Aviation—as well as other Ministries such as Petroleum and Natural Gas, power, steel, telecom, renewable energy are part of this plan, with Trade and Industry Ministry spreading it,” one of the officials said.
“Government departments have been told that there should be no gaps in any mode of transportation in the industrial hubs—for instance, where coal or steel is being produced,” the official said. “All transport departments have to work together and logistics have to be worked out in key industrial hubs to make the system more efficient. The plan has to be such that logistics cost should go down,” the official added.
The Prime Minister had earlier said that there is a need to give a “new direction” to infrastructure development and for this, integration of key modes of transportation—road, rail, air, waterways—is crucial.
“We cannot work in silos. We do not need a situation where in the infrastructure sector, road sector will work only for roads and the rail sector will work only for rail. There is no coordination between the railways and the roadways, between the airport and the port, between the railway station and the bus station—this sort of situation is not desirable,” Modi had said on Independence Day. “It should be complementary to each other. The rail should be complementary to the road, the road to sea port and the sea port to the airport. We are moving towards a multimodal connectivity infrastructure for the new century,” he said.
The Government is currently working towards connecting the entire country with multimodal infrastructure, which uses different modes of transportation to facilitate transportation of goods, thereby cutting travel time and making the system more efficient.
Logistics costs are particularly high and have been a pain point for the industry for a long time, impacting the competitiveness of domestic goods in the international market. The Government aims to reduce logistics costs from 14% of gross domestic product (GDP) at the moment to less than 10%.
Source:- Daily Shipping Times