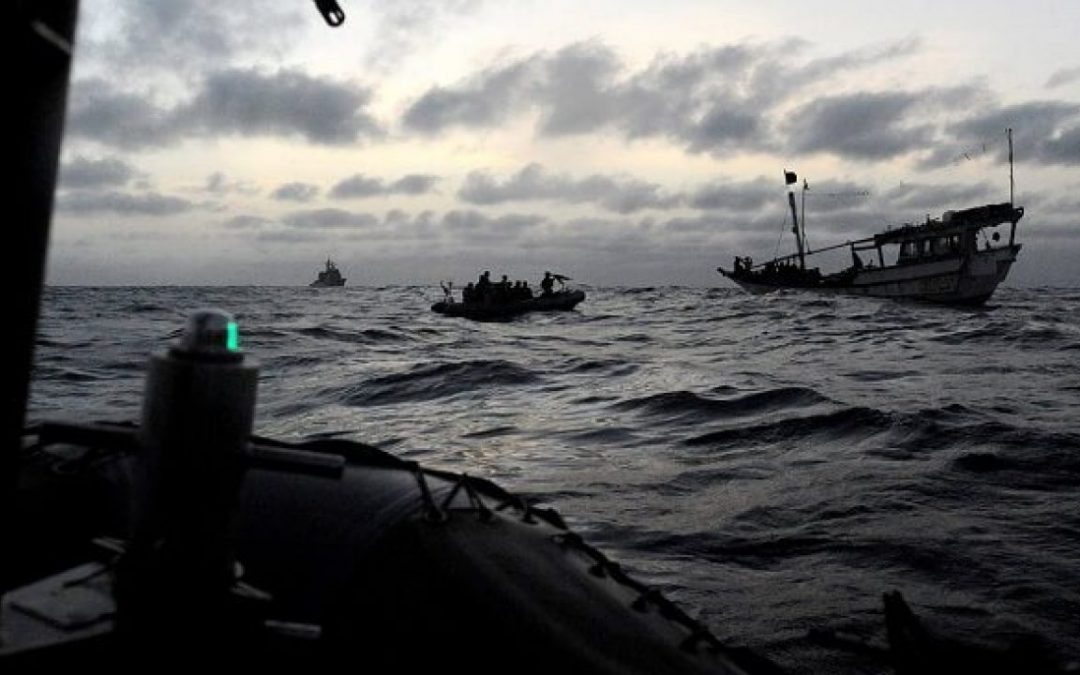 As per reports from BW Offshore, nine Nigerian seafarers who had been abducted last month from FPSO Sendje Berge have been released.

July 2 was a fateful day for these nine seafarers as pirates abducted them after boarding the vessel Sendje Berge. The Nigerian Navy had been thoroughly coordinating with BW Offshore on the same.

This abduction marks a strict change in the behaviour of pirates in the Gulf of Guinea. Mostly OSVs, fishing vessels and tankers have been prone to piracy in the last few weeks. However, with this incident, FPSO and production platforms are now evermore vulnerable, owing to the stationary nature of these.

Anchored at about 50 miles off Port Harcourt, Senje Berge is permanently stationed at the Okwori field.

It is well known that the Gulf of Guinea is one of the most treacherous waters in the world of shipping. What is even more alarming is that ICC IMB states that piracy cases in the Gulf of Guinea are still on the rise. Till the first half of 2020, an alarming 49 sailors have been kidnapped in the notorious Gulf, with some of them being in captivity for some six weeks.

Another astonishing data that has come to the forefront is that most of these attacks are happening in the high seas, as opposed to traditional beliefs that piracy happens only near the mainland. Having a broad range of 20 to 130 nautical miles offshore, these new data pose new threats to the ever-important shipping routes passing through the Gulf of Guinea.
Source:- Marine Insight