Pirates Kidnap Seafarer From LNG Carrier In The Gulf Of Guinea 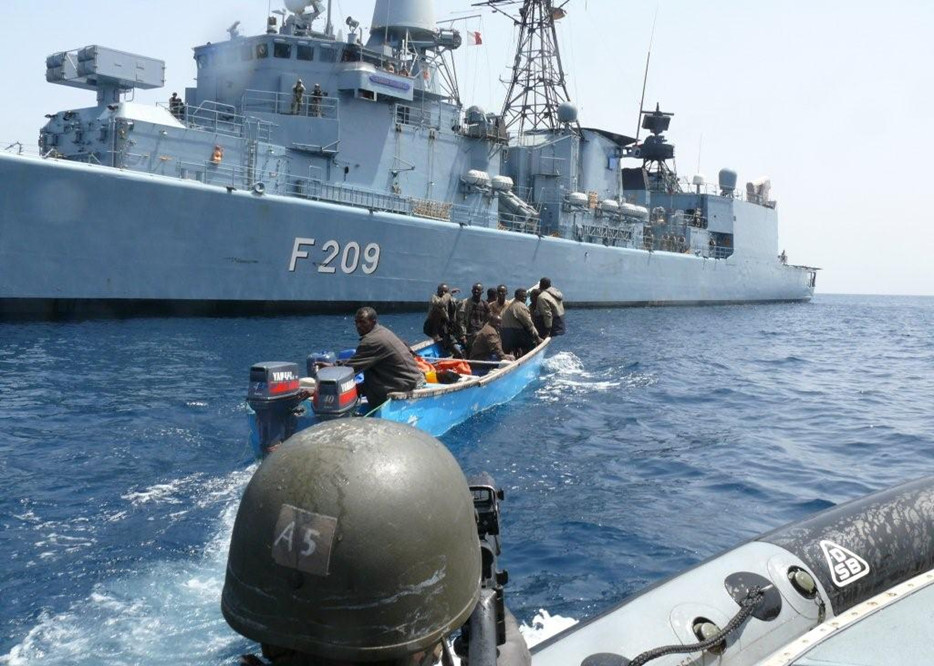 An LNG carrier has been boarded and attacked by pirates in the Gulf of Guinea, resulting in the kidnapping of one crew member.

The Marshall Islands-flagged ship, identified as Methane Princess, was boarded whilst at anchor off Malabo, Equatorial Guinea, on 17 October, Dryad Global said.

As informed, the 138,000 cbm vessel was attacked shortly after breaking off loading operations. The alarm was sounded and all seafarers on deck managed to retreat to citadel. One man entering the citadel was injured.

Two crew members, Filipino nationals, were on the jetty and both of them were taken hostage.

Luckily, one of the kidnapped crew members jumped off the pirate vessel and was rescued. However, he sustained injuries to an unknown extent.

The maritime security intelligence company added that no shots were fired.

The Equatorial Guinea Navy officers on board a patrol vessel and a frigate were sent to the scene following the incident. They, together with ministry personnel conducted post-event inquiries.

No further details on the attack have been disclosed.

The tanker departed Malabo according to its schedule and is en route to its next port of call.

Built at Daewoo Shipbuilding & Marine Engineering (DSME) shipyard in South Korea in 2003, the 93,899 GT Methane Princess is owned and operated by the UK-based Golar LNG Partners, VesselsValue’s data shows. Offshore Energy is yet to receive a statement from Golar LNG regarding the attack.

The attack on Methane Princess coincided with another incident in the Gulf of Guinea involving an oil/chemical tanker. The ship, M/T PTI Nile was allegedly boarded some 115 nautical miles South of Lome, Togo, on 17 October. Reports state that the entire crew managed to retreat into the citadel and they are all accounted for, Dryad Global further said.

The Gulf of Guinea sees surge in kidnappings

The Gulf of Guinea region saw a 40% increase in the number of kidnappings in the first nine months of this year, compared with the same period last year, ICC International Maritime Bureau (IMB) said in its latest report.

There have been 132 attacks since the start of 2020, up from 119 incidents in the same period last year. Of the 85 seafarers kidnapped from their vessels and held for ransom, 80 were taken in the Gulf of Guinea – in 14 attacks reported off Nigeria, Benin, Gabon, Equatorial Guinea, and Ghana.