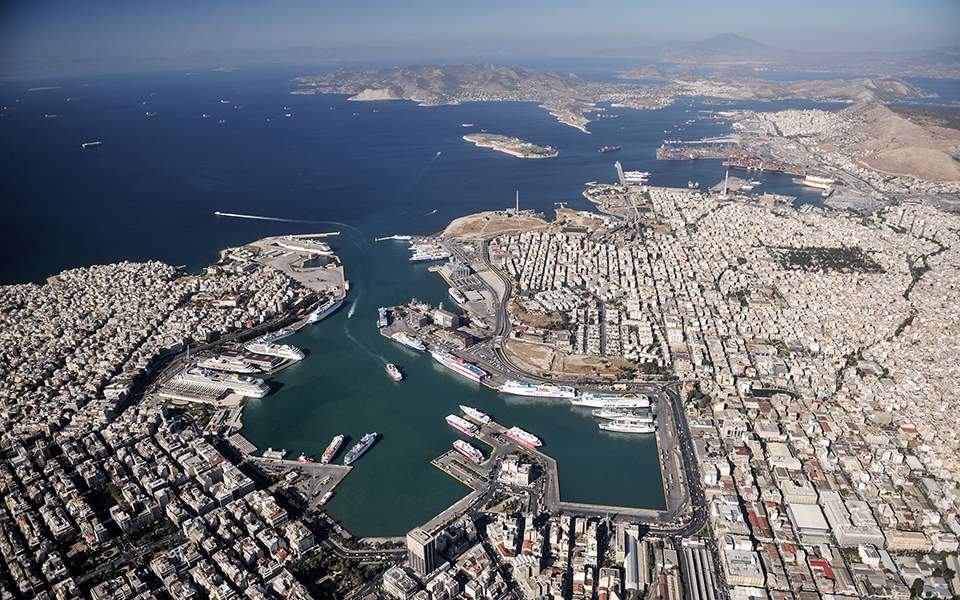 Piraeus retained its position as the Mediterranean’s leading container hub in 2020 by the narrowest of margins and remains Europe’s fourth-largest container handling port.

According to port research initiative Port Economics, 5.437m teu were handled by Piraeus port during 2020, while 5.415m teu were transported through Spain’s Valencia.

Though the coronavirus appeared in China in December 2019, its impact on European ports began to become visible in March 2020. As Port Economics points out, almost all of the top 15 ports recorded strong recovery in the second half of 2020, hence reducing total losses for 2020.

This was particularly so in the case for Le Havre which was down 29% for the first half of 2020, but 14% for the full year, Barcelona, Valencia, Hamburg, and Genoa as the vast majority of Europe’s top 15 ports closed with losses last year.

The two ports that record vertical growth in the European port system, Piraeus and Gdansk in Poland, recorded losses. After many years of continuous growth, they lost 3.8% and 7% respectively. Large differences can be observed with some ports, such as Valencia, Algeciras and Bremerhaven recording a very modest decline, while others recorded double-digit percentage declines like Le Havre, Barcelona, Marsaxlokk and Genoa.

Le Havre was initially heavily influenced by the French national strike in December 2019 and January 2020. The sharp drop in Barcelona in the first half of 2020 is largely due to the “collapse” of transit. Antwerp is one of the two ports in Europe that managed to show positive growth (up 1.4%), while Italy’s Gioia Tauro recorded a double-digit percentage increase, handling 27% more containers than in 2019.