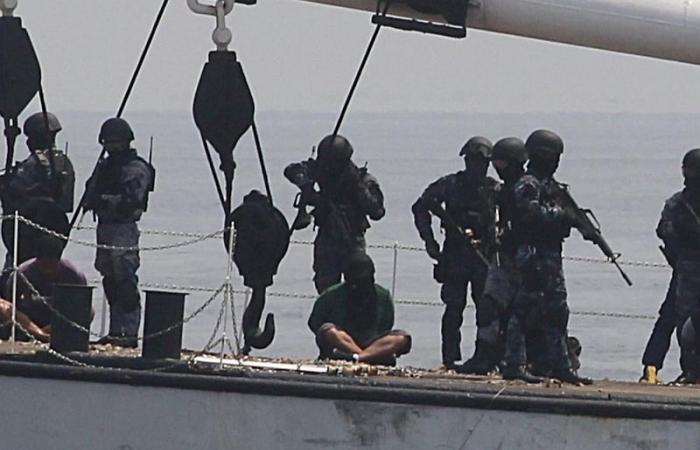 Despite the coronavirus pandemic, piracy and other crimes have surged in Asian waters in the first seven months of the year, many committed by a Philippines-based Islamist group linked to Islamic State, according to a report released on Wednesday.

Especially hard hit have been the Sulu Sea and coastal areas of the southern Philippines, said the report by Babel Street, an open source data analysis company based in Virginia.

The author, McDaniel Wicker, a former U.S. Air Force intelligence officer and a company vice president, said rising crime in that area carried significant security implications. The Sulu Sea, he said, is a key shipping route and controlling crime there would require shifting regional security forces from other areas where they also are needed.

“There’s also a very serious global Islamic terror threat tied up in this,” Wicker continued, referring to the Abu Sayyaf Group, which is based in the southern Philippines and has links to Islamic State.

There have been at least 50 incidents of piracy, armed robbery and kidnapping for profit in Asian waters during the first seven months of 2020, the vast majority of them in the Sulu Sea and the Strait of Malacca, the world’s busiest shipping lane, Wicker said.

Those were double the numbers of such incidents recorded for the same period last year and represent the highest level since 2016, according to the report, citing data from a regional anti-piracy coalition.

The Abu Sayyaf Group was responsible for many attacks this year, it said.

The rise in the group’s maritime activities has paralleled stepped up attacks in the southern Philippines. An Aug. 24 suicide bombing killed 14 people, including security force personnel, it said.