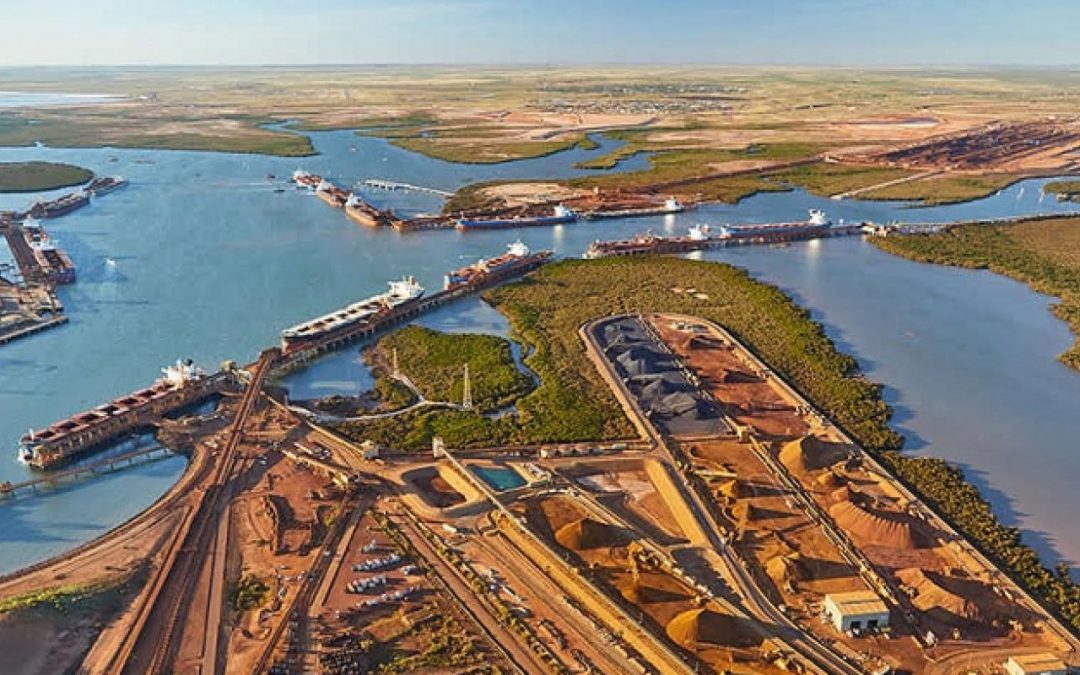 Pilbara Ports Authority said the 724.7m tonnes handled in the year ended 30 June 2021 was the first time it had exceeded the 700m tonnes mark and represented an increase of 14% over the last five years.

The authority said increased volumes were due to increased efficiencies allowing its ports to handle strong iron ore volumes.

“The investment to increase the Port of Port Hedland’s capacity is paying off, with the enhancements resulting in an expanded shipping window to enable more vessels to sail on high tide per year, as well as increasing the amount of product that can be safely loaded onto vessels,” Roger Johnston, CEO of Pilbara Ports Authority, said.

“Pilbara Ports Authority has contributed to Western Australia’s enviable economic position, with the value of commodities passing through our ports in 2020-21 estimated to be in excess of $155bn – this is a 29% increase compared to the previous year.

He noted the port continued to operate at full capacity despite the restrictions of Covid-19 pandemic.