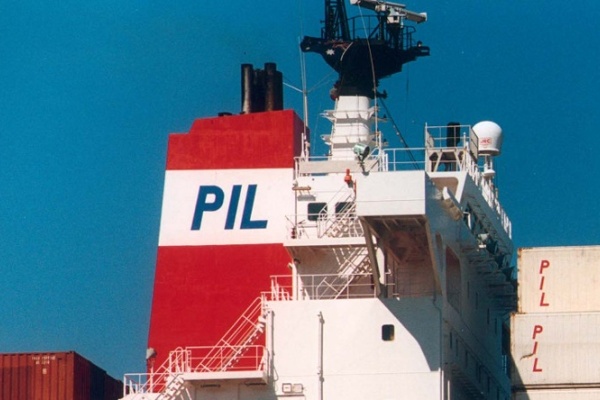 The booming container shipping market came too late save Pacific International Lines (PIL) from restructuring, but is enabling repay scheme debts to the tune of $1bn ahead of schedule.

Singapore-headquartered PIL was rescued by Temasek Holdings unit Heliconia Capital Management in a $600m restructuring deal the end of the first quarter of this year under a court sanctioned Scheme of Arrangement. PIL is now set to make early repayment of all obligations under the scheme by 31 December 2021, with some $1bn repaid.

PIL in common with other container lines has been from pandemic related supply chain disruption which has seen box rates and therefore profitability soar.

SS Teo, Executive Chairman, PIL, said, “Over the past eight months, we have experienced the most dramatic turnaround in our financial position. In addition to the market recovery, our strong business fundamentals, ongoing restructuring initiatives and the hard work of our employees have improved our overall position.

“With our healthy cashflow situation, we decided that it was only right that we reciprocate the support shown to us by our creditors and partners, and repay the debts owed to all our Scheme creditors, ahead of schedule. We believe that they would benefit from the certainty of having cash returned to them earlier than anticipated.”

PIL said it would a well capitalised company with a solid financial structure going forward, and said it would continue to maintain a lean portfolio.

The company has expanded in Asian, African and Middle East markets in recent months with a direct Mozambique service; South China to India West Coast express service; and direct China to Gulf service.