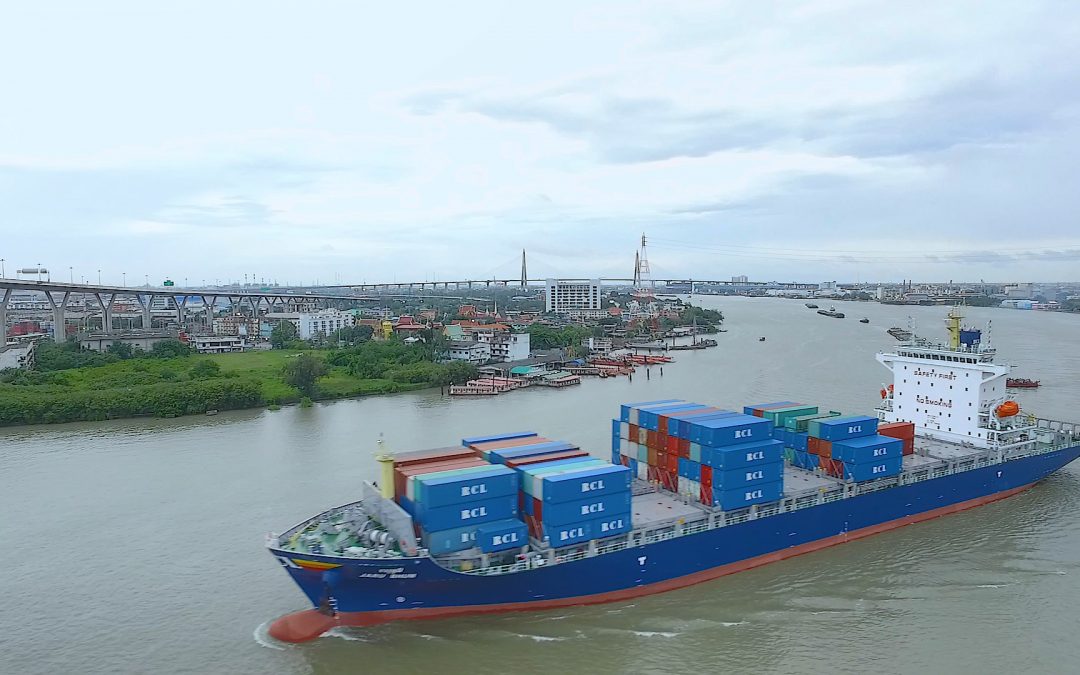 Regional Container Lines (RCL) and Pacific International Lines (PIL) are part of a consortium launching a new service between North China and Thailand.

Named the China Thailand Vietnam Service (CTV) by PIL, and RNT2 by RCL, the new service will be launched on 30 June departing Xingang.

“With the addition of this new CTV service, our coverage in Asia would have been significantly enhanced, enabling us to offer linkages from all the major ports in China, Korea to Southeast Asia, and then onto the rest of our global network,” said Tonnie Lim, Chief Trade Officer for PIL.

RCL spokesperson commented, “The new RNT2 will be second cut of RCL service to improve its connections between the China to Thailand, complementing RCL’s existing products China-Thailand service. With direct call from 3 main North China direct to Thailand with very competitive transit time.

RCL is deploying the vessel Ganta Bhum on the service