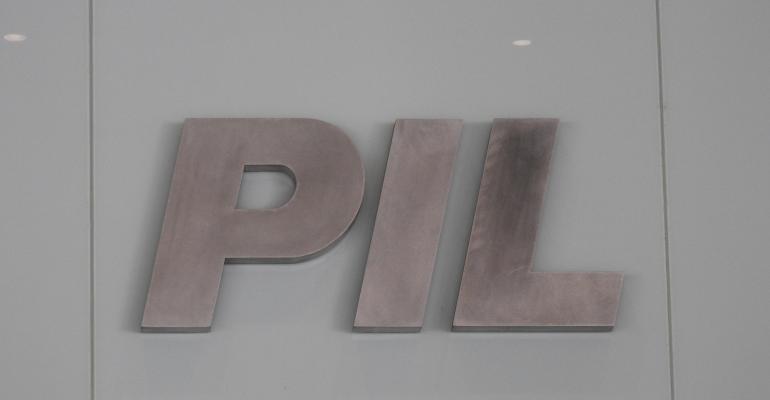 Pacific International Lines (PIL) has opted for LNG dual-fuel containerships as it orders its largest ever newbuildings.

Less than a year after completing a $600m restructuring PIL has inked an order for four 14,000 teu, dual-fuel newbuildings with Jiangnan Shipyard, China.

When delivered in second half 2024 and first half 2025 the newbuildings will be both the largest in its fleet and the first to run on LNG.

As well as being equipped to run on LNG, four vessels will also be ammonia-ready and be equipped with ammonia intermediate ready fuel tank, allowing for a retrofit at a later stage if ammonia becomes commercially viable fuel.

With the choice of LNG as fuel PIL sees a pathway to zero carbon shipping.

The LNG option represents an important step in PIL’s decarbonisation journey, and as BioLNG and e-Methane as well as other technology solutions mature, we aspire to continue to be at the forefront of these developments to achieve the zero emission target,” said, Lars Kastrup, Co-President and Executive Director, PIL.

The price of the newbuildings was not revealed.

Singapore-headquartered PIL completed a $600m restructuring at the end of March last year. Given the unprecedented boom in the container shipping market it was able to repay $1bn in debts ahead of schedule just some eight months later.